Why you should consider targeting the elderly market in China 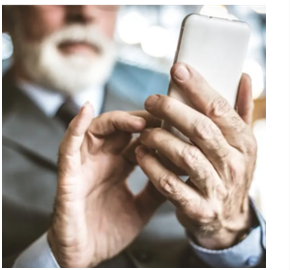 From Alibaba and WeChat to Beike, Chinese companies are starting to actively target the elderly market in China – and it's a big market. Brands that understand the problems facing older people and which can offer effective solutions will have a major advantage going forward.

While technology offers a window to the outside world for younger digital natives, older people are often locked out of the most convenient solutions. The pandemic has only widened and deepened this gap because of the necessity for remote and virtual communication. This is even truer in China, where a QR code known as a Health Code has been mandatory for entry since last February, acting as a digital “ticket” for anything from entering a shop to inter-city travel.

During national lockdowns, older people reported feeling disconnected and alienated. As a result, the Chinese government has pointed out the need to make the online environment more inclusive and directed companies to develop websites and apps that are more “elderly-friendly” in order to better serve elder users.

In response to Beijing’s call for development, companies are gearing up to make changes to welcome their elder consumers online. The team at Dao Insights looks at three solutions created by three Chinese brands to show how they have helped older consumers settle into the digital world.

Tencent’s WeChat, digital home to tens of millions of users aged between 55 and 70, has become the main communication platform for 98.5% of older adults. This has pushed WeChat to create more functions for older people. In September 2021, the platform rolled out “Easy Mode,” with three main functions benefiting older people: larger fonts, bigger buttons and sharper colours.

WeChat has also gone beyond visual aids and optimised the services considered to be most relevant to the ageing population, focusing on tools such as the Health Code, online payment of utility bills, real-time bus tracking and online hospital appointments. All these features are integrated into the platform and presented through a simple and clear layout, utilising the new visual aids to make life more intuitive for the least tech-savvy.

So far, as of October 2021, over four million people have switched to the new mode, highlighting the helpful nature of these new features for the older generation, whilst keeping WeChat popular and accessible amongst its users. 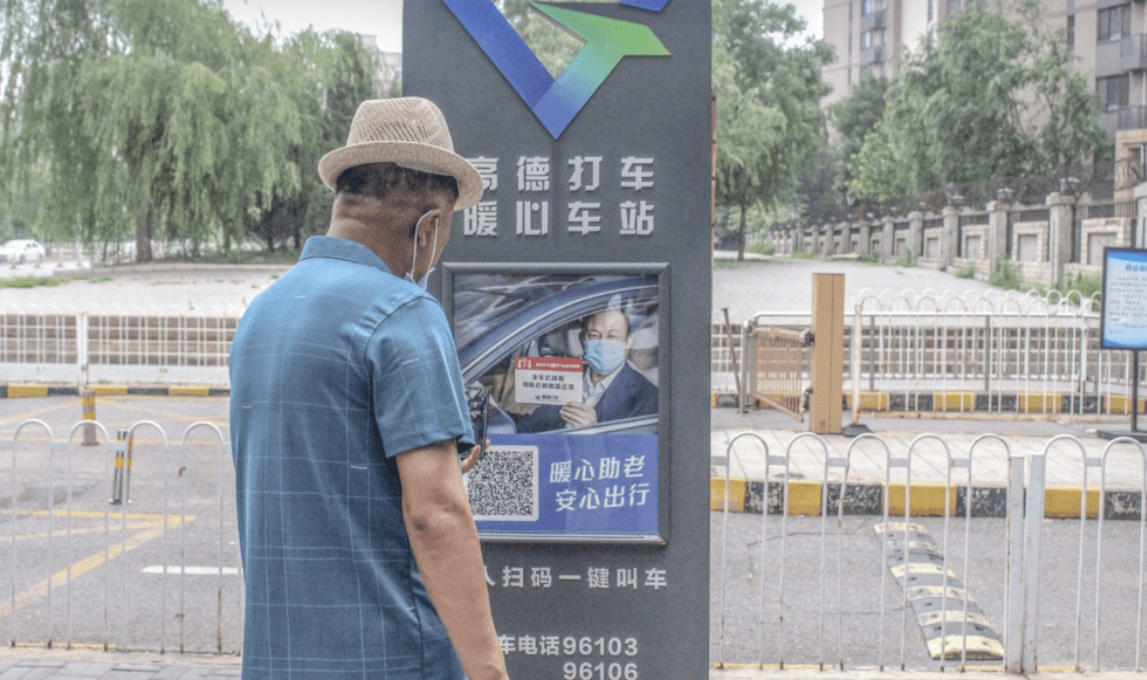 Tencent’s rival, Alibaba, has also been adapting its products to cater to older people. While changes have been made to its e-commerce platform Taobao and online payment service Alipay, a “Senior Mode” feature has also been launched on its car-hailing service Gaode Map.

Gaode Map has pledged to bring 10,000 “Heart Stations” to more than 300 cities in China within the next five years, where a smart QR code will take users directly to the “Senior Mode” page on its app. This QR system means that trips can be booked with just a simple scan, making another form of digital consumerism inclusive to older people.

The app can auto-locate where the code has been scanned, communicating the information directly to the driver. The app also has a journey tracker for the family members of older passengers, adding an extra safety measure. Once a ride has been hailed, updates will be sent through the in-app mini programme and via messages.

More than 15 million rides have been booked since the launch of the new mode in February 2021, assisting over 6.6 million older people to get around and simultaneously adding additional revenue for Gaode Map. 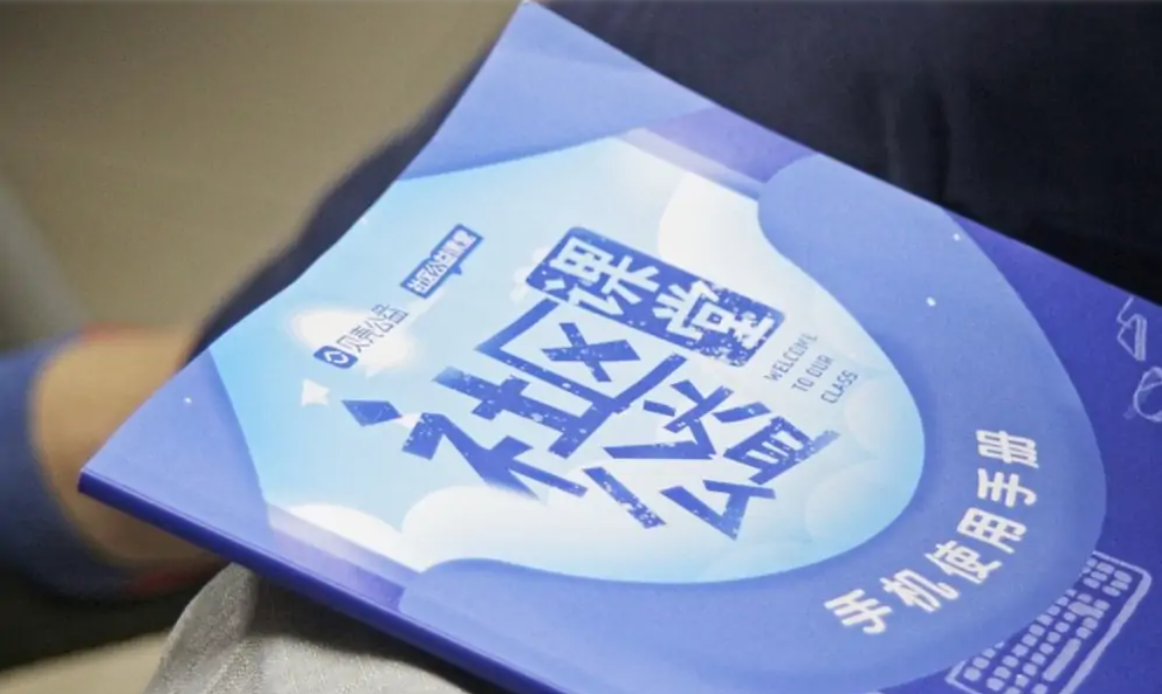 While Tencent and Alibaba have been trying to minimise the number of processes that older people have to go through to use apps, Beike (also known at KE Holdings) has taken a different approach. As China’s largest real estate platform, its strategy looks to bring changes from within – imparting useful knowledge about technology.

On the eve of the Double Ninth Festival this year, a day when the Chinese pay their respects to their elders, Beike released a series of short documentaries entitled “Ageing with Mobile Phones.” Told through the story of a property agent volunteering to teach older people in a local residential compound, the short films are linked to the company’s charitable project, “Let me tell you how to use a mobile phone,” where regular training and door-to-door tutorials are provided by volunteers.

This community service also aligns with the issue that the ageing population usually choose to spend their pension years in local communities (rather than in dedicated retirement communities, for example), with 65.5% of them living alone, according to Beike’s Research Institute.

So far, since it was launched in 2018, the service has covered more than 1,400 communities across 47 cities, providing over 5,000 classes tutoring more than 170,000 older people. This service not only increases the tech skills of older people in a wider sense, but also creates a positive image of Beike, particularly with the demographic who typically owns real estate.

Targeting older people by listening to their needs

With more older people in China venturing into cyberspace, willingly or not, there are a lot of potential avenues for brands to explore. Companies that would like to tap into the market of less tech-savvy older people will need to learn how to identify the technological needs of the generation. Understanding the challenges facing this group, and ultimately providing convenient solutions, is key to accessing a larger market.