Our leadership and governance 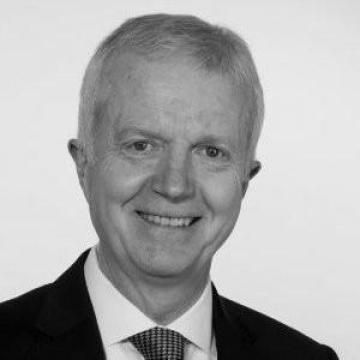 Prior to joining CBBC, Andrew was Executive Director of the British Chamber of Commerce in Hong Kong from 2015-2020, and also served as an Independent Non Executive Director for Wharf REIC Ltd during this time. He was formerly a member of the UK Diplomatic Service spending much of his career working on UK-China relations, including postings to the Embassy in Beijing, as Head of the China Department in the FCO, and as British Consul General to Hong Kong and Macao. Andrew was educated at the University of Leeds and Beijing University. 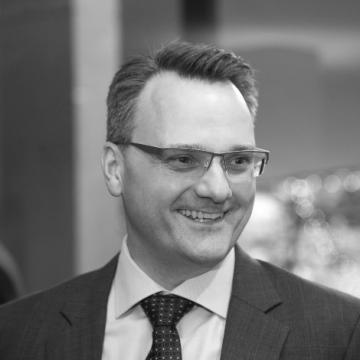 Rob joined CBBC in August 2013 and became COO in January 2018. With a long background in finance, and the qualification of Charter Certified Accountant, Rob has experience in a variety of fields including accountancy practice, financial services (Friends Provident), Formula One racing (McLaren), travel and leisure (Airtours). Rob has worked in a number of senior roles and more recently as Chief Executive at an international event management company. 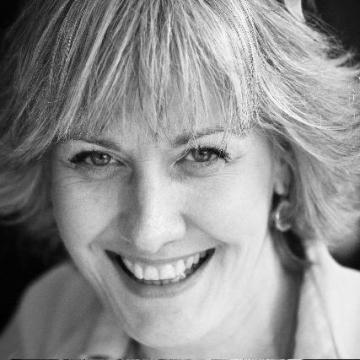 With more than 20 years’ experience in the China market, Lise has worked with a wide variety of companies, organisations and government departments across a broad range of sectors, both in China and the UK. Lise has management responsibility for CBBC’s advocacy and policy programme. Lise graduated from London University’s School of Oriental and African Studies with a BA Hons Degree in Chinese. 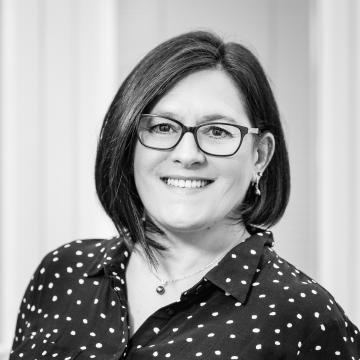 Claire leads on the commercial sales and delivery side of CBBC’s business. A Mandarin speaker, she graduated from Leeds University in 1991. She has been actively involved in doing business with China for over 25 years and while with CBBC has worked across a range of sectors including financial services, and food/drink sectors. She retains a close interest in the Agri-tech sector. 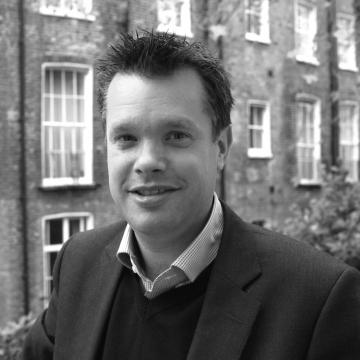 Adriaan has overall responsibilities for overseeing the development and implementation of CBBC’s Membership and Marketing strategy. He leads a team that is responsible for representing members, keeping them informed and delivering the membership offer. Adriaan joined us in April 2018 and has extensive commercial knowledge and experience of UK and international membership organisations, having previously worked for the GSM Association, Management Consultancies Association and the National Centre for Universities and Business. 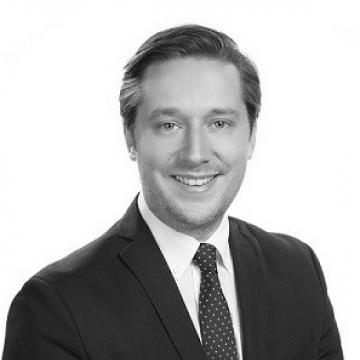 Tom is responsible for bringing together the output of CBBC’s 9 Representative China Offices, as well as overseeing the development and implementation of CBBC’s China strategy. Tom started work with CBBC in 2013 as Chief Representative, Assistant Director in Guangzhou. He then moved to Beijing in 2015 where he has held the roles of Director, Creative Industries & Sports, and Senior Director, Service Delivery (China). 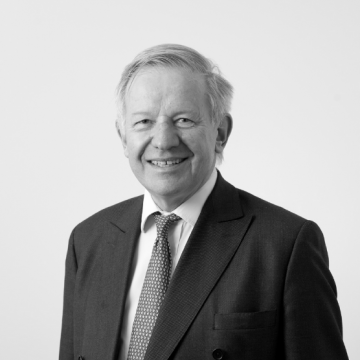 Sherard has been at HSBC since 2013, working as Senior Adviser to the Group Chairman and Group Chief Executive, and more recently heading the Group’s global government and public affairs functions. He also chairs HSBC Bank Oman. Earlier he spent over 30 years in the British Diplomatic Service, including spending working on Hong Kong in the three and a half years up to the handover to China in 1997, and finishing his career as Ambassador to Israel, Saudi Arabia and then Afghanistan.

Sherard is Chair of the China-Britain Business Council; Chairman of the Omani British Business Council; honorary Vice President and immediate past Chairman of the UK Financial Inclusion Commission; an Ambassador for the Money Advice Trust, and for the Winston Churchill Memorial Trust; a Committee Member of The Hong Kong Association; a Board Member of Asia House and the Saudi British Business Council. He is Chair of Pitzhanger Manor & Gallery Trust, and sat on the International Engagement Committee of the British Academy for six years from 2014. He is the author of two books: Cables from Kabul and Ever the Diplomat. 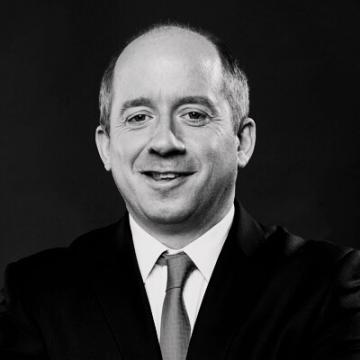 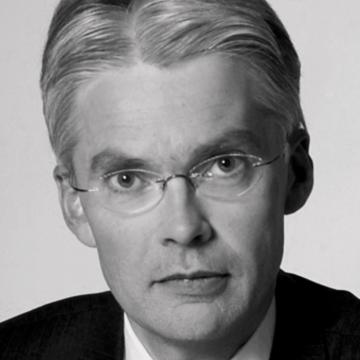 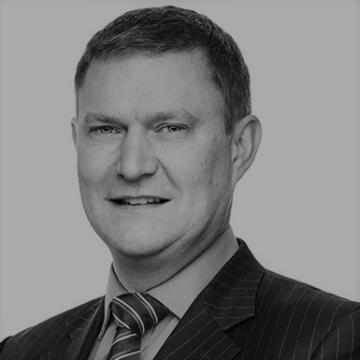 Our Honorary President and Vice-Presidents

James began his career at KPMG, before joining S.G. Warburg in 1985, becoming a Managing Director.

He was a Managing Director in HM Treasury from 2002 with responsibility for Financial Services and Enterprise Policy. In 2007-8 he chaired the Financial Action Task Force. From 2010 to 2013, he was the first Commercial Secretary to the Treasury, and the Government’s Treasury Minister in the House of Lords.

During his career, he has had a consistent focus on business relating to Asia; he participated in each round of the UK-China Economic and Financial Dialogue from 2002.

From 2013 to 2020 he was a Director of Jardine Matheson Holdings. He is a member of the International Advisory Council of the China Investment Corporation (CIC) and of the Global Advisory Board of Mitsubishi UFJ Financial Group.

He was born in 1955 and educated at Eton and Oxford. He is a trustee emeritus (formerly deputy Chair) of the British Museum and a former trustee of the National Gallery Trust. 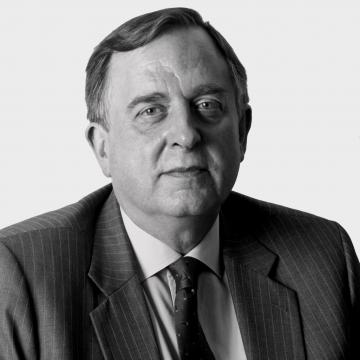 Peter Batey CMG, OBE co-founded Vermilion Partners in 2004. Batey moved to Beijing in 1986 as a representative of Arthur Andersen, subsequently becoming Chief Representative for China. In 1989 he co-founded Batey Burn, a China-focused investment advisory and government relations business. He was a director of Shuijingfang a public company listed on the Shanghai Stock Exchange as a nominee of Diageo Plc from 2007-2013, and served as board director of a number of Chinese and joint venture companies. He was Chairman of the British Chamber of Commerce in China from 1994 to 1996 and successively Vice President and President of the European Union Chamber of Commerce in China 2000-2002. He served as Chairman of the Great Britain China Centre from 2004 to 2014.