What does China’s slowing population growth mean for business? 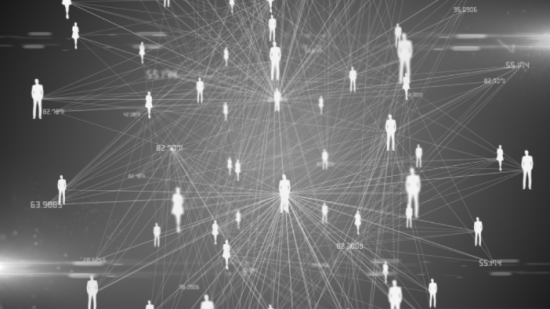 OBYNNE TINDALL
ALTHOUGH THE 2020 CHINA CENSUS SHOWED A 5.4% POPULATION INCREASE TO 1.41 BILLION, CHINA’S POPULATION GROWTH RATE WAS THE LOWEST IN YEARS AND BIRTHS FELL FOR THE FOURTH YEAR IN A ROW, WRITES ROBYNNE TINDALL.

The Chinese National Bureau of Statistics released the results of its once-in-a-decade census on Tuesday, 11 May 2021. The Seventh National Population Census, which was completed in December, showed a population increase of approximately 5.4% from 1.34 billion in 2010 to 1.41 billion (in the 31 provinces, autonomous regions, and municipalities of the Chinese mainland). In comparison, the population grew by 5.8% in the period leading up to 2010 and maintained double-digit growth in the first five censuses since the first National Population Census of the People’s Republic of China in 1953. The slowdown was expected, although it was in fact less severe than some analysts predicted.

In addition to an overall slowdown in the population growth rate, China’s birth rate also dropped, suggesting that this trend is likely to continue in the years ahead. Chinese mothers gave birth to 12 million babies last year, down 18% from 14.65 million in 2019. The fertility rate dropped to 1.3 children per woman, well below the replacement rate of 2.1 required to maintain a stable population, a problem that China shares with neighbouring countries like South Korea and Japan. The falling birthrate has already prompted action at the national policy level, including the end of the one-child policy (lifting the limit to two) at the beginning of 2016.

This demographic stalling poses a challenge for the world’s second-largest economy, which has long relied on a plentiful and ambitious workforce to fuel its industrial and economic growth. The population is ageing rapidly, with people over the age of 65 now accounting for 13.5% of the population, an increase of 4.6% from the 2010 census. As its work-age labour pool shrinks, China may have to rethink its economic strategies, while also considering issues such as the stress an older population will put on its healthcare and pension systems.

The census data prompts several considerations for British companies or brands looking to the China market. Younger urban dwellers who are increasingly choosing not to have children and instead spend time and money on themselves remain a strong potential market, especially for higher-end consumer goods brands. However, brands may also want to consider how their products may benefit or appeal to an ageing population that may find itself without the kind of family and community-based support system that previous generations had access to.