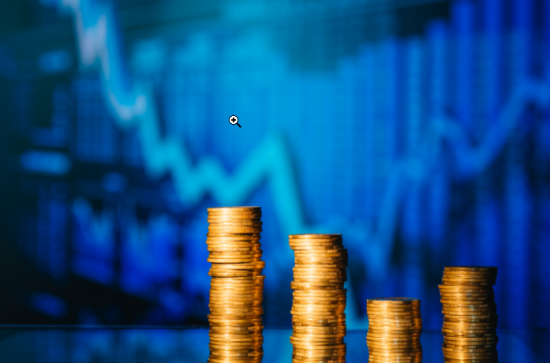 ROBYNNE TINDALL
AFTER SEVERAL YEARS OF SLOWING INVESTMENT, VENTURE CAPITAL INVESTMENT IN CHINA IS BOOMING, LED BY DEALS FROM INVESTORS SUCH AS TENCENT AND SEQUOIA CAPITAL IN AI, BLOCKCHAIN, E-COMMERCE AND MORE.

According to figures released by business information service provider IT Juzi, startups in China attracted RMB 354 billion (approximately £39.2 billion) of investment in the first quarter of 2021. As the Chinese economy rebounds post-pandemic, the number of venture deals in China increased for the fourth consecutive quarter, rising by 56% in Q1 2021.

As an example of the scale and pace of recent investments, according to the China Money Podcast, 73 deals were closed in the week ending 11 June 2021, totalling almost $4 billion (£2.8 billion).

This increased venture capital flow comes after a two-year period when many Chinese startups struggled to raise money. It also goes hand-in-hand with a so-called “startup boom” in the US, where analysts have been surprised to see high-propensity business applications reaching their highest quarterly level on record even amid the pandemic and a deep recession.

China’s top investor in Q1 2021 was Tencent, which made 82 investments in sectors including gaming, corporate services and education. Sequoia Capital China made 55 investments during the same period. The sector with the most active investments was biopharmaceuticals (128 deals), followed by integrated circuits, medical devices, and food and drink. This fits with wider trends that suggest physical technology and consumer products and services still attract the most VC funding in China, as opposed to software as a service (SAAS) companies in the US.

Outward investment from China is also increasing, especially in Southeast Asian markets. In early June 2021, $10 billion (£7.1 billion) was added to the qualified domestic institutional investor (QDII) scheme. The QDII allows investors in China to invest in overseas securities and bonds via certain approved financial institutions. The QDII has accumulated a total of $147 billion (£104.4 billion) approvals since it was launched in 2006. The latest increase in QDII outflows is thought to be part of moves to allow more capital to leave the country to counter the rising renminbi, which hit a three-year high against the dollar in May.