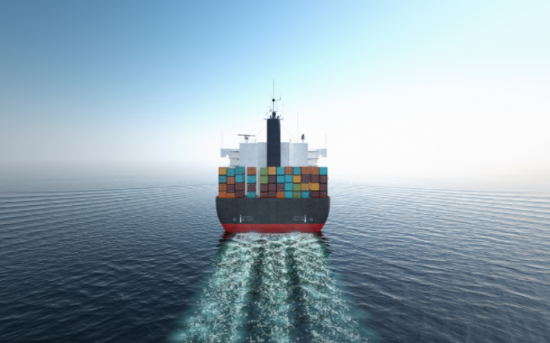 On a surface level, it’s a well-known story: over the last quarter century, China has emerged as the world’s largest exporting nation with more than £1.4 trillion GBP of exports annually. But now we have enough case studies and data to dig deeper. In his new book, Decoding China’s Export Miracle, Yuqing Xing, of the National Graduate Institute for Policy Studies (GRIPS) in Tokyo, uses China’s involvement with global value chains (GVCs) to analyse this export miracle.

The book explains how China’s deep integration with GVCs has been a decisive factor in the country’s emergence as the world’s number one exporting nation and the champion of high-technology exports. It uses a range of case studies including Apple, Uniqlo, Dyson, Samsung and others that use China to become ‘factoryless manufacturers.’

In this interview, Paul French catches up with Yuxing Qing to find out why China and GVCs are so important. 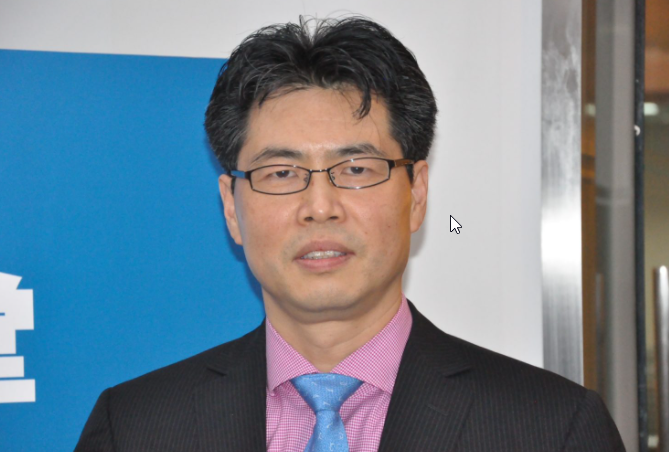 To understand your book and its arguments we need to first talk about global value chains (GVCs). What are they and why have they been so important to China’s rise as the world’s major exporter nation?

Global value chains are a new model of manufacturing and trading goods internationally. A typical GVC involves firms from various nations. Those firms coordinately perform a series of tasks necessary for the delivery of products to end-users in the global market. These tasks include research and development, product design, the manufacture of parts and components, assembly, distribution and retailing. Chinese firms participating in GVCs mainly perform manufacturing tasks, such as assembly. Most manufactured goods exported by China, which account for more than 90% of total Chinese exports, are, in fact, produced and traded along GVCs, which have systematically eliminated conventional entry barriers to international markets for made/assembled in China products. This has greatly facilitated the massive penetration of Chinese goods into the markets of both developed and developing countries – powering China’s export miracle.

GVCs offer positive spillover effects to non-leading firms, particularly firms from developing countries. One spillover effect comes from brands owned by lead firms. By plugging into value chains as contract manufacturers, Chinese firms have sold their products under internationally recognised brands, which clearly enhances the appeal of made in China products to foreign consumers and has strengthened their international competitiveness.

The second spillover effect is the technology and product innovation of lead firms. The production of any high-tech products requires not only core technological components but also low-tech and standard parts and labour-intensive services (like assembly). By manufacturing those low-tech parts and providing assembly services, Chinese firms have been able to join the value creation processes of high-tech products and take advantage of the fast-growing worldwide demand for high-tech products such as laptops and mobile phones. For example, China’s export of iPhones is attributed to its participation in the iPhone value chain as an assembler.

The third spillover effect of GVCs is related to the distribution and retail networks established by GVC lead firms. As suppliers of foreign MNCs, Chinese products are sold through the global distribution and retail networks established GVC lead firms. The continuous expansion of those networks automatically increases the access of made in China products and thus boosts China’s exports. This is actually how 50,000 Walmart suppliers in China have entered international markets and raised their sales abroad.

You also argue that Chinese firms participating in GVCs offered an alternative path by which China could achieve industrialisation, a kind of turbocharging of the economic learning curve. How did this work?

GVCs are based on production fragmentation. With the extensive fragmentation of the manufacturing industry resulting from modularisation, it is no longer necessary for a country to build production capacities for an entire industry in order to produce finished products. By participating in GVCs, Chinese firms have developed and expanded their production capacities where they have a comparative advantage, and they have been growing together with the lead firms of GVCs through the aforementioned three spillover effects.

In addition, GVCs give Chinese firms a unique channel through which to access new knowledge and production know-how. The learning opportunities within GVCs include face-to-face interaction, knowledge transfer from lead firms, pressure to adopt international standards, and training of the local workforce by lead firms. That learning facilitates Chinese firms’ industrial upgrading and innovation activities, such as adding value to products, moving up from pure assembly to design work, and increasing production process efficiency. For example, all of Apple’s suppliers need to meet high standards set by Apple and engage intensive communication with Apple, all of which facilitate the innovation and productivity growth of non-lead firms. Those unique features constitute a new path of industrialisation.

"GVCs give Chinese firms a unique channel through which to access new knowledge and production know-how."

I think it is also interesting that you argue Chinese firms have managed to achieve ‘nonlinear upgrading’ through their participation in GVCs. What do you mean by this exactly?

Specialising in low value-added tasks has opened a door for Chinese firms to integrate themselves into GVCs. It is the beginning of the long march from entry into GVCs to participation in higher value-added segments, to capturing more added value, and ultimately evolving into a GVC lead firm. Upgrading along GVCs from low value-added to high value-added tasks constitutes a linear model of innovation. For example, a firm starts from assembling mobile phones, then enters the manufacturing of components, and eventually produces mobile phones under its own brand. This is a sequential upgrading along value chains, I call it a linear path of innovation.

On the other hand, before developing core technology capacities such as operating systems design and mobile chipset production, Chinese original brand manufacturers such as Huawei, Xiaomi and Oppo leapt forward to brand development by sourcing core technology from foreign suppliers like Google, Qualcomm, Samsung and Sony. This is non-linear innovation. Sourced foreign technologies enable Chinese brand mobile phones to compete with the likes of Samsung and Apple. Taking advantage of the availability of standardised technology platforms, those Chinese firms have concentrated on incremental innovations and marketing, and successfully broken the monopoly of foreign rivals in both domestic and international markets.  The nonlinear innovation path reflects the flexibility of the GVC strategy for catch-up by developing countries.

How does China’s integration within GVCs affect delicate trade negotiations, especially where, as with the US, Australia and EU, they have become quite problematic?

China’s huge trade surplus with a few trading partners has given rise to trade friction. I think China should further lower tariff and non-tariff barriers to increase the access of foreign goods and services to its domestic market and encourage Chinese consumers to embrace products made beyond China.

Having said that, I would like to emphasise that current trade statistics are incompatible with value chain trade. China’s trade surplus has been exaggerated, because (1) foreign value-added has been counted as China’s value-added, and (2) trade statistics cannot trace actual exports of factory-less manufacturers, such as Apple, Nike, Dyson, and H&M to China. The first reason causes the inflation of China’s exports to those countries, while the second underestimates those countries’ exports to China. I explain how trade statistics distort the bilateral trade balance between China and the US in detail in chapter 4 of the book.

China is deeply integrated with GVCs organised by MNCs from the US, Japan, and the EU. This is why I use the term “China-centred” GVCs in the book: Any tariff and non-tariff measures imposed on made/assembled in China goods would harm not only Chinese firms, but also MNCs who outsource billions of dollars of goods from China. Trade wars or sanctions are a double-edged sword. Communications, negotiations and compromises are the right approaches to work out any trade frictions and reach win-win solutions. I think China’s trade friction with Australia is purely a result of geopolitical tensions. As an economist, I do not think it is wise to use trade policies to serve non-economic objectives.

We’ve heard so much in recent years about China’s economic rebalancing – away from exports and towards domestic consumption. What is the future for China’s export sectors in the next, say, 5-10 years?

Rebalancing has been a buzzword since the global financial crisis. China’s rebalancing from an exports-driven to domestic consumption-driven model has been expected. Firstly, the contribution of export growth to the growth of the Chinese economy has fallen substantially. Secondly, China’s imports increased from $1.1 to 2.1 trillion, almost doubling from 2008 to 2018. We have to realise that this transition is easier said than done. It requires a structural change on the supply side of the Chinese economy, which is more difficult than a simplistic macroeconomic analysis on the rebalancing, as it requires thousands of Chinese firms producing shoes, apparel, toys, mobile phones or laptop computers to either scale down their outputs or producing something else that is in demand from Chinese consumers. Again, many MNCs from the US, EU and Japan do not export products manufactured in their home countries to China. Instead, they sell products either assembled/made in China or third countries, which produce either in-China or third-country sales in China. Those sales are not counted as exports to China, thus underestimating China’s actual imports from those nations.

The ongoing US-China trade war, and the possible technological decoupling between the two nations, has been reshaping GVCs involvement, which may undermine China’s export capacity, particularly when it comes to serving the US market. As a result of the Covid-19 pandemic, some politicians in the US, EU and Japan have called for improving self-sufficiency in essential medical supplies. This may limit the growth potential of Chinese exports. However, for a nation with $2.5 trillion annual exports, internal circulation is impossible. The entrenched exported-economic structure implies that international markets will remain a critical source of income and employment and the Chinese government will continue to support its firms to expand in the global market through trade negotiations.