SHOULD YOU HIRE A VIRTUAL INFLUENCER TO PROMOTE YOUR BRAND IN CHINA? 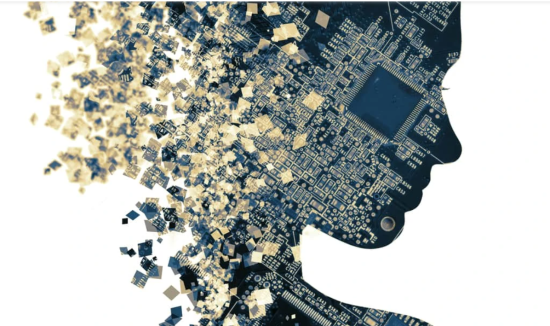 FROM TESLA TO BULGARI, AN INCREASING NUMBER OF BRANDS ARE CHOOSING TO COLLABORATE WITH CGI/AI-GENERATED INFLUENCERS TO PROMOTE THEIR PRODUCTS AND AVOID CELEBRITY CONTROVERSIES. DAO INSIGHTS EXPLORES WHAT THIS MEANS FOR THE FUTURE OF THE INFLUENCER INDUSTRY IN CHINA

Online influencers, normally consisting of well-known celebrities and popular live streamers, have long been a dominating force in China’s digital marketing landscape. But these real-world celebrities are facing increasing competition from an unlikely source: virtual influencers.

The virtual influencer market is projected to expand to RMB 333.47 billion (£39.5 billion) by 2023, showing five-fold growth within a two year period. The increased influence of virtual celebrities is due in part to the Chinese government seeking to rein in the entertainment industry and what has been described as “chaotic celebrity fan culture” amid multiple tax evasion and sexual harassment scandals involving celebrities.

As the government steps up efforts to contain this “unhealthy” culture, brands have rushed to cut ties with both popular actors and famous live streamers who have been caught up in scandal. Enter flawless AI-created virtual influencers, which have become the ideal alternative for brands hoping to stay away from celebrity controversies while continuing to create engaging social media campaigns. This lack of associated risk is a big draw for companies, as celebrity reputation can deeply affect a brand’s stock in the eyes of consumers. Nevertheless, there are still questions as to how well the population takes to AI brand ambassadors. 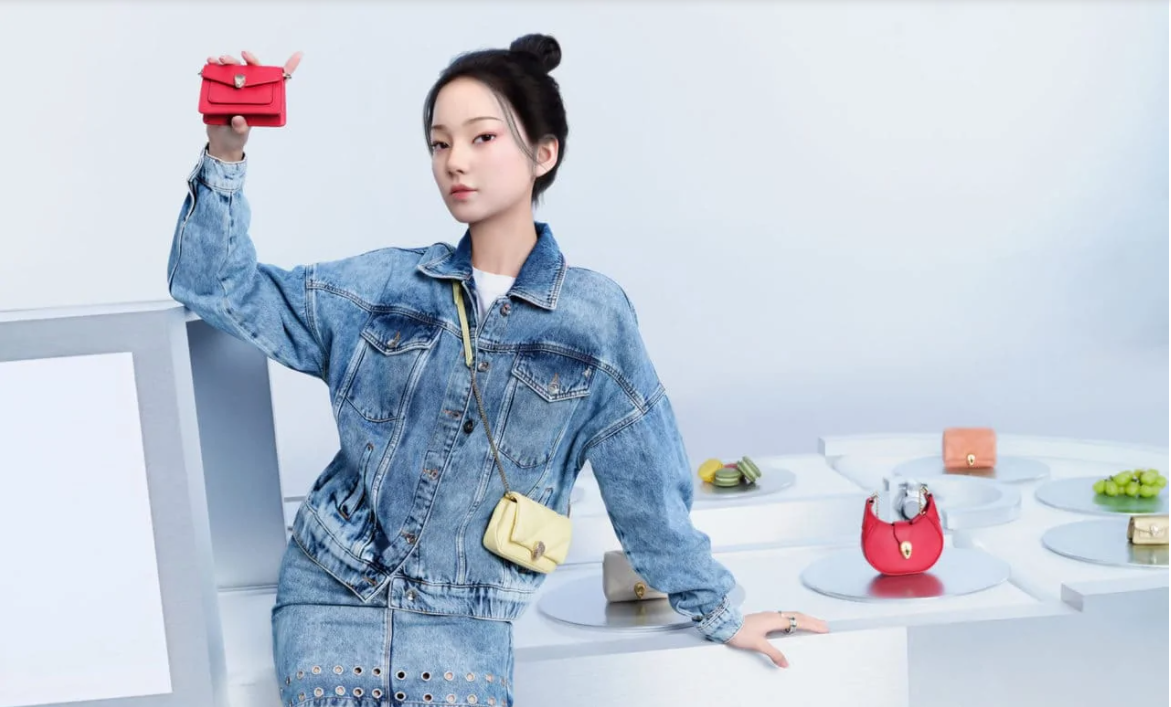 Chinese tech giants have, not surprisingly, been at the forefront of developments in the virtual influencer industry, since they not only have the technology to create them but also have a huge user base that can promote their popularity.

One of China’s best-known existing virtual influencers is so-called ‘meta-human’ Ayayi, created by Ranmai Technology in May 2021. Hoping to capitalise on the virtual idol, whose debut on Xiaohongshu, attracted more than two million views and garnered over 95, 000 likes, Alibaba ‘hired’ Ayayi as a digital manager for Tmall Super Brand, where she curates campaigns and even creates NFTs.

With virtual influencers continuing to gain steam in China, other brands have been quick to jump on the bandwagon. Tesla, Vogue and the Chinese tea-based drink brand Nayuki have all collaborated with the AI-powered Chinese virtual influencer, Ling. This e-celebrity has been followed by more than 420,000 people on the Chinese micro-blogging site Weibo alone since her birth in May 2020, giving her partner brands a new avenue of outreach to potential customers.

The surprisingly large fan base of these virtual influencers demonstrates their considerable commercial value. However, the cost of hiring them is equally eyebrow-raising. Speaking to Chinese media outlet Beijing News, Chen Yan, a Beijing-based virtual being intellectual property developer, revealed that the cost of developing a virtual character is “far over a million [RMB]” and that “more than 90% of domestic virtual idol developers are struggling to profit.” 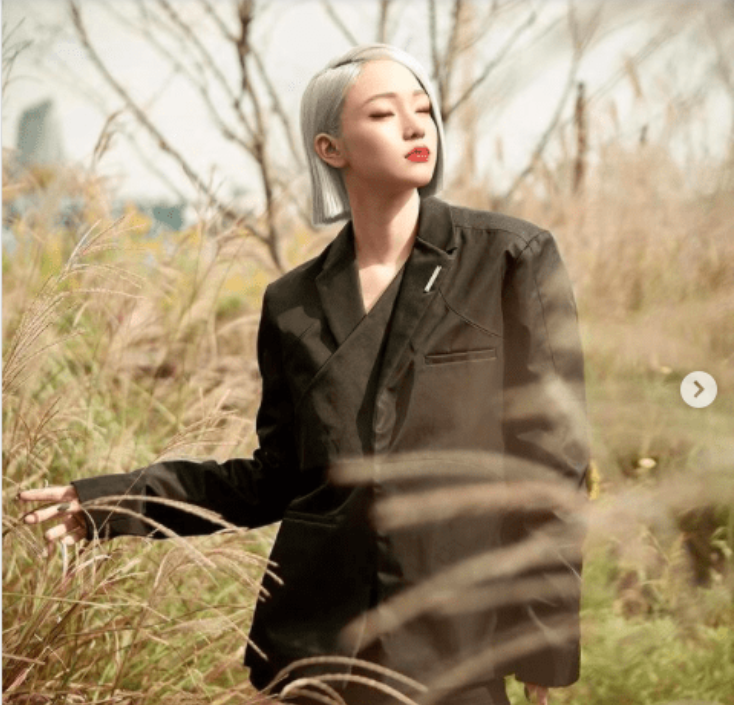 Virtual influencer Ayayi has attracted a large fan base with her flawless skin and cool style (Photo: ayayi.iiiii/Instagram)

The cost for brands to recruit an established virtual influencer through an “agency” stretches to several hundred thousand RMB. On the other hand, that sum could reach over RMB 3 million (£356,000) if a brand were to develop its own virtual influencer, without even calculating the time and human resources needed for production.

The cost of creating a virtual influencer is just the beginning of a long-term investment, since producing media content such as short videos also requires significant resources. According to Chen, a short video that features a virtual idol could cost between RMB 8,000-15,000 per second. Such a financially draining approach naturally casts doubts over the business sustainability of the virtual influencer trend — at least based on current levels of technology — with the market currently characterised by “high-risk high-reward” campaigns.

With most brands only just starting to explore the potential of China’s virtual influencer industry, we can expect more opportunities to develop in the future. Those who have already opted in should stay alert to the potential financial drains that might come with hiring a digital influencer. It is also recommended that brands develop a clear strategy for how to capitalise on the new avenue of digital marketing in a cost-effective way.