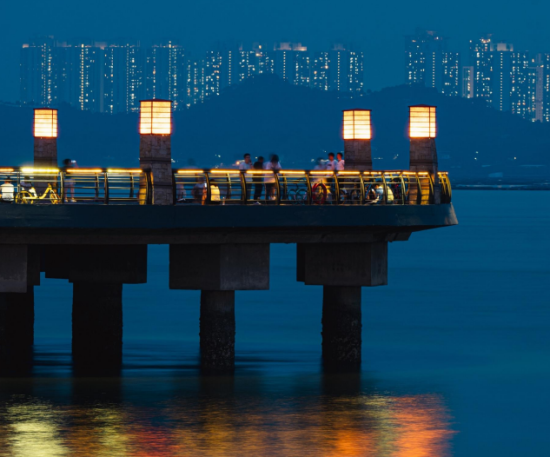 ​​​​​​The China Trade Tracker was launched by CBBC in October 2021. Produced every quarter, it acts as an ‘always-on’ reference tool providing the facts and figures about UK-China trade and the impact on the UK economy, including at regional level, of trade with the world’s second biggest economy.

Issue Five provides an overview of the impact of Chinese trade in the first quarter of 2022 and detailed analysis of each region across the whole of the UK. It draws on Government, HMT, DIT and ONS data, compiled by CBBC's specialist analysts

UK exports to China are proving resilient and generate employment and prosperity across the UK. Making sure that UK businesses are getting their fair share of the China market opportunity – including its dynamic consumer market, driven by its large and growing middle class – is more essential than ever to the UK’s recovery and future growth.

It is strongly in our national economic interest for British firms to export more to the China market. Our G7 partners, and Australia, all export more to China than does the UK. We should not be holding back.

“While the past few months have been challenging, it’s encouraging to see our trading relationship going from strength to strength, with most UK regions reporting record export levels.

For many firms, taking that first step into this market has proved a crucial lifeline in tough economic times. For others it has led to transformational growth in their business. The fact that exports to China surpassed pre-pandemic levels in the majority of UK regions and nations at the end of 2021 shows the importance of the Chinese market to our recovery.

My advice to British businesses looking to expand, is to tap into the dynamic Chinese market – it is unrivalled in terms of its sheer size and potential for growth”.