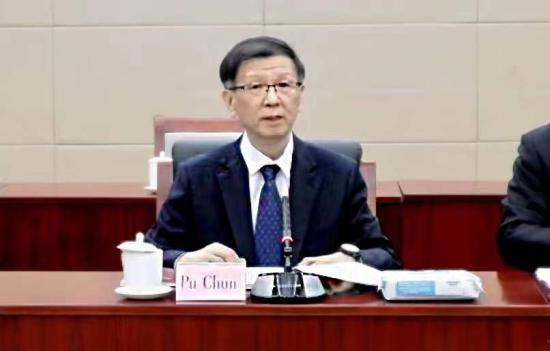 On December 15th, CBBC’s Chair Sir Sherard Cowper-Coles had a meeting with Vice Minister PU Chun of the State Administration for Market Regulation (SAMR), and was joined by CBBC Members as part of our ongoing senior-level advocacy programme.

In his opening remarks, Vice Minister PU said: "Foreign investment played a significant role in China’s rebound from Covid-19. China will continue to introduce further reforms and mechanisms to make the business environment fairer to foreign enterprises. The Administration pays great attention to international cooperation and looks forward to continuing to share notes with the CBBC and its members."

Sir Sherard used the meeting with SAMR to reiterate CBBC's belief that a healthy trade and investment relationship is in the national interest of both the U.K. and China. He continued by expressing his view that the two governments needed to resume their high-level economic dialogues so that industry from both countries can deepen their involvement in their respective markets.

During the meeting with China's administration for market regulation, intellectual property, product safety, among a range of other responsibilities, leaders from CBBC Member companies had the opportunity to raise questions directly with the Vice Minister. The meeting covered issues such as the ability for UK companies to join Chinese standard setting committees, the implementation of the administration's 2021 Legislative Plan, and the importance of maintaining regular regulatory exchanges between the UK and China.

Vice Minister PU closed the meeting by reflecting on the fact that: "I am glad that the meeting was productive... and I hope that CBBC will continue to play its essential role in acting as the voice of British business in China, for [the organisation] is the bridge that allows UK companies to operate smoothly [in the market]." He ended by saying, "We are here to welcome all UK businesses to invest, grow and prosper in the market." 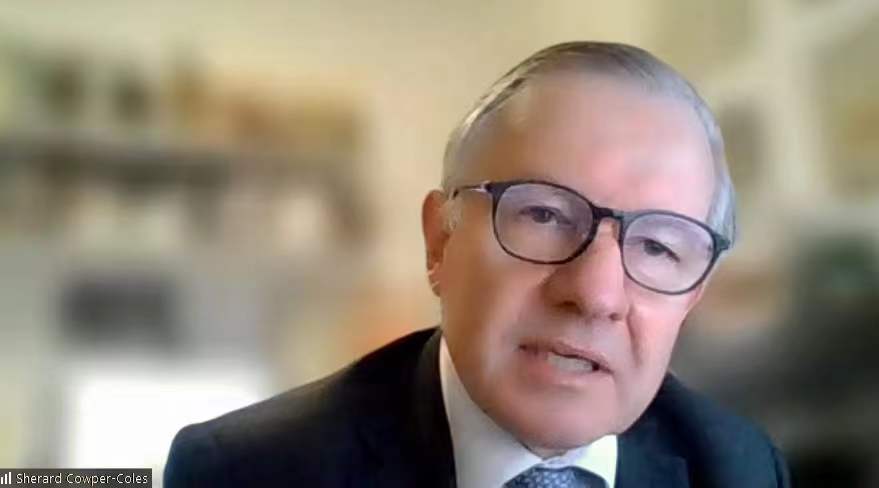 "CBBC looks forward to continuing to work with the State Administration for Market Regulation to improve China's business environment for UK firms and through sharing best practice from the UK concerning market regulation. The UK has a long history of successful regulatory exchange with China, and today's gathering demonstrates that while UK companies are committed to furthering their business interests in the market, China is equally committed to ensuring that the sectors they are invested in are managed in a way that ensures that UK companies can trade safely and fairly."

As 2021 draws to a close, the China-Britain Business Council is readying its plans for the New Year including the continuation of our senior-level meeting programme.

We encourage CBBC members who wish to engage and contribute to this programme to get in touch with us at Membership@cbbc.org to discuss.