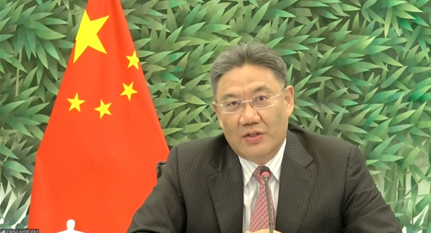 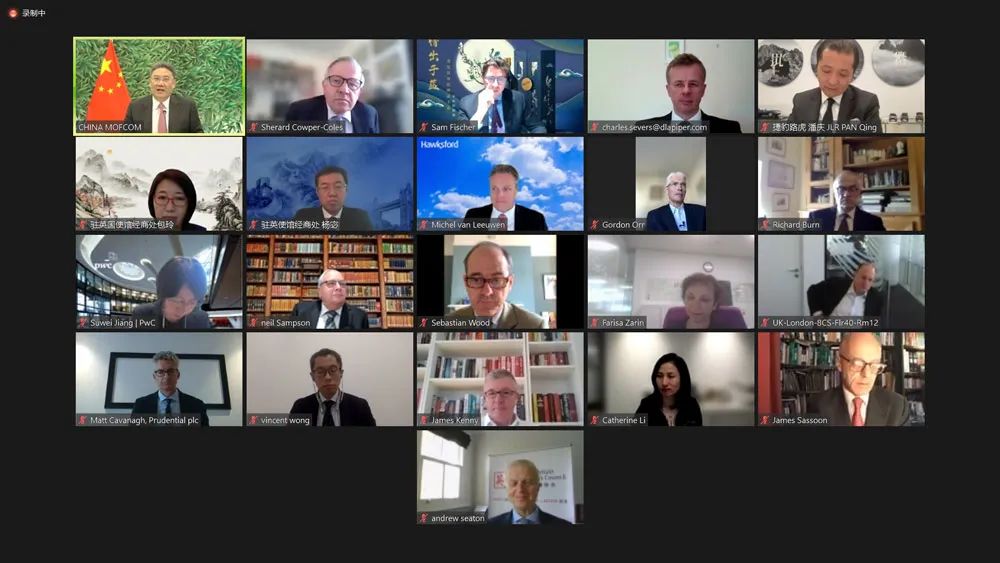 CBBC’s Chair Autumn Visit kicked off this morning, with Sir Sherard Cowper-Coles leading a meeting between CBBC Members and Minister WANG Wentao of the Ministry of Commerce (MofCom).

A group of fifteen British business leaders from across a range of sectors attended the meeting with China’s ministry responsible for trade and investment. Attendees had the opportunity to raise questions and asks directly with the Minister relating to policy and regulation concerning British business in China. Issues raised during the meeting covered a wide range of key topics including lifting the suspension on direct flights between the UK and China, individual income tax reform, and access to licenses.

The meeting with MofCom is the start of a programme of engagements CBBC has planned with key Chinese government ministries and regulatory bodies, over the coming months. We encourage CBBC Members who wish to get involved to get in touch.

In his opening remarks, Minister WANG commented on the fact that, “Practical cooperation in trade and investment between our two countries has been progressing fast and shown huge resilience since Covid-19 broke out...  bilateral trade grew by 29.2% year-on-year, reaching $71.3 billion... These achievements would not be possible without the efforts of British businesses, both large and small.”

During the meeting, Sir Sherard reiterated CBBC’s belief that a healthy trade and investment relationship is in the national interest of both the U.K. and China. He continued by expressing his view that the two governments needed to resume their high-level economic dialogues so that industry from both countries can deepen their involvement in their respective markets.

Earlier this year, China overtook Germany to become the UK’s largest source of imports. The UK’s links to China via goods trade, tourism, and education support an estimated 129,000 jobs across the country, while British companies in China are amongst the largest private employers in some sectors.

During the meeting with Minister WANG, CBBC Member companies in attendance heard how MofCom plans to remove further market access barriers preventing UK firms from growing organically the scope and scale of their operations in the market. Despite, the success that UK PLC has had in China to date, companies continue to face issues such as rising costs of shipping, access to licences, and hold concerns over policy proposals, such as the Dual Circulation Strategy.”

Commenting on the meeting, CBBC Chair, Sir Sherard Cowper-Coles said, “Today’s meeting with Minister WANG was a frank and open exchange between two parties that are committed to working towards a shared goal of greater trade and investment between our two countries. We look forward to continuing our dialogue with the Minister and his team at MofCom over the coming months to address the concerns raised during today’s meeting.”