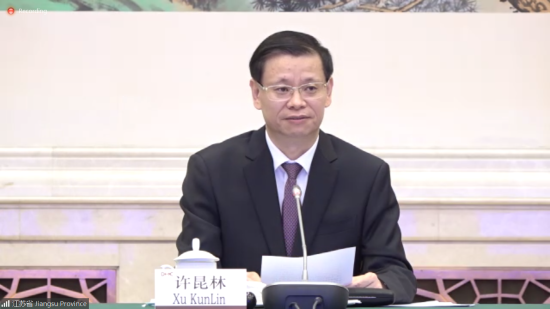 Governor XU commented during his opening remarks on how “the Jiangsu Government welcomes UK companies to invest in the province to bring about a brighter future,” and that “the economies of Jiangsu and the UK are highly complimentary and the opportunities to work together are vast.” 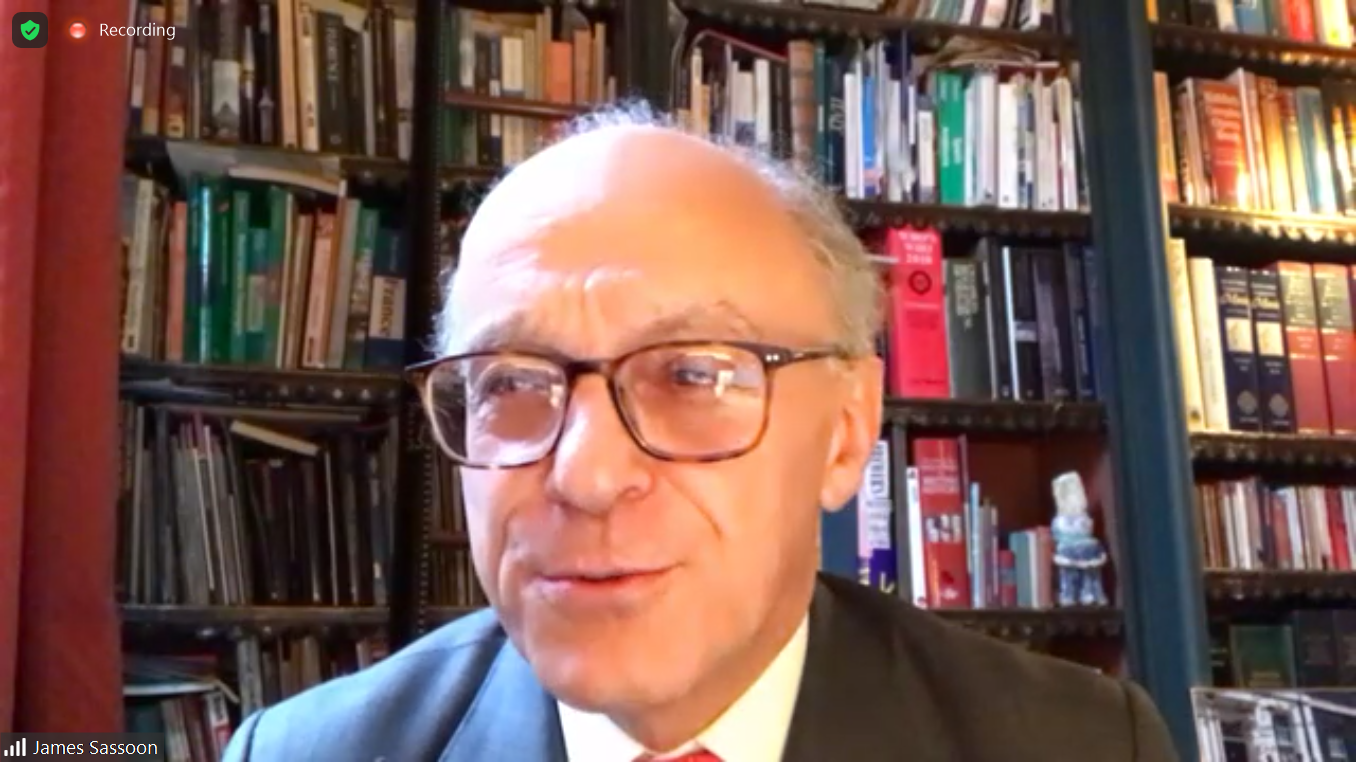 Commenting on the meeting, CBBC President, Lord Sassoon said: “Today’s gathering underlines the commitment British companies have towards increasing our two countries’ economic and trade ties. We at CBBC stand ready to work with the Jiangsu Government to broaden the scope and scale of our investment activities and perhaps by next year the number of UK-invested projects in Jiangsu Province will top 2,000.” 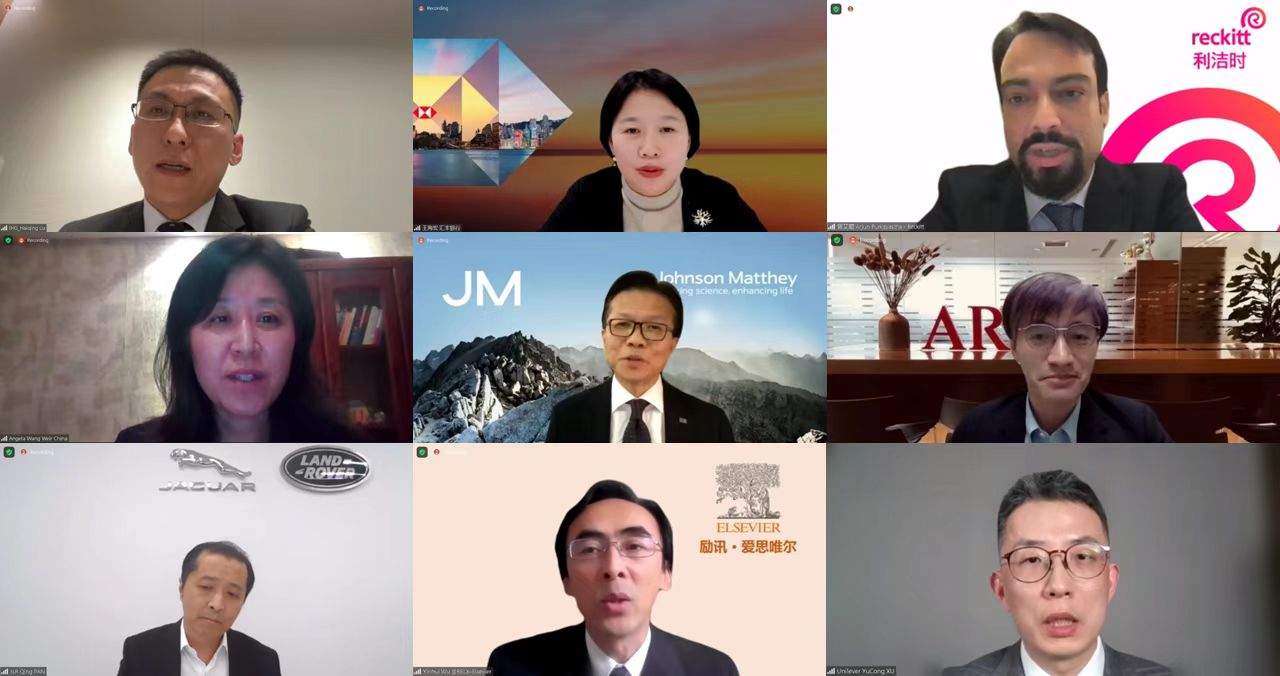 CBBC Member company representatives from a wide range of industries including finance, built environment, advanced manufacturing, education, and professional services attended the meeting, which covered topics including Jiangsu’s business environment and supply chain sustainability, the province’s plans for low carbon and sustainable development, and how British and Chinese companies could cooperate within innovation partnerships. 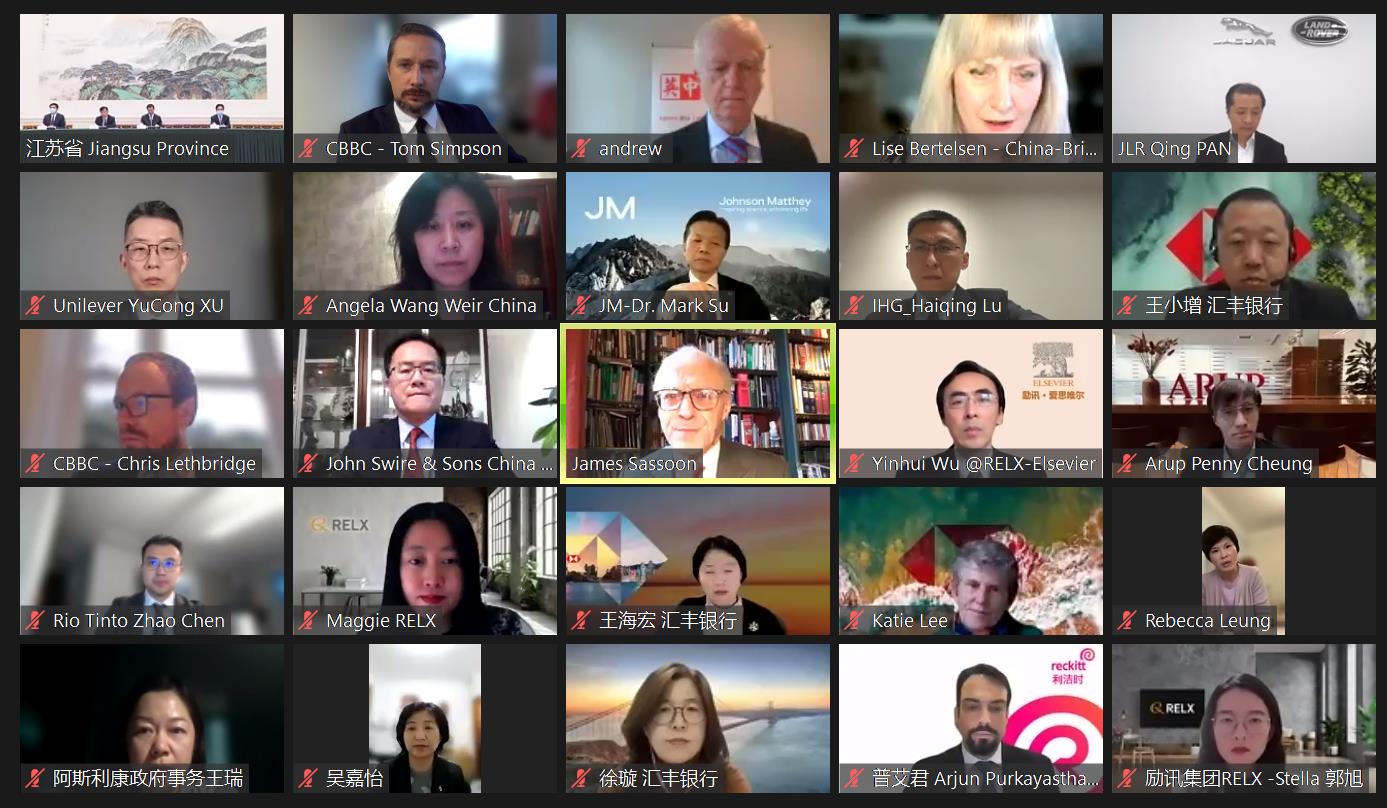