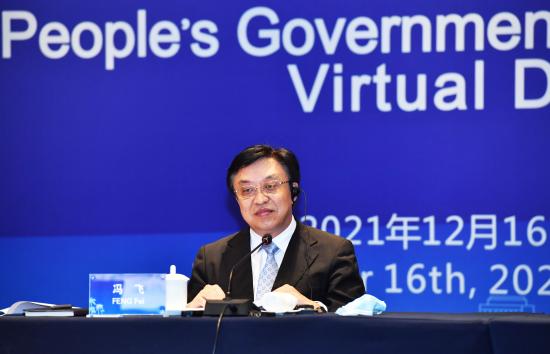 Governor FENG commented during his opening remarks on how "Hainan has benchmarked its performance in terms of opening up and free trade against the most ambitious analogous policies worldwide... [and that] by 2025, Hainan will have become a ring-fenced customs territory [imbued] with greater freedoms by the National People's Congress to implement regulations aimed at making the island even more attractive to foreign investors."

Joanne Hawley, HM Consul General in Guangzhou attended the meeting and commented that, "The British Government considers Hainan to be of great importance." Referencing the success of the Department for International Trade’s mission in July, focussed on infrastructure, and sustainable building in particular, Ms Hawley announced that DIT is already preparing its next Hainan-focussed trade mission, which will take place in 2022 and focus on UK-China collaboration within the education sector. 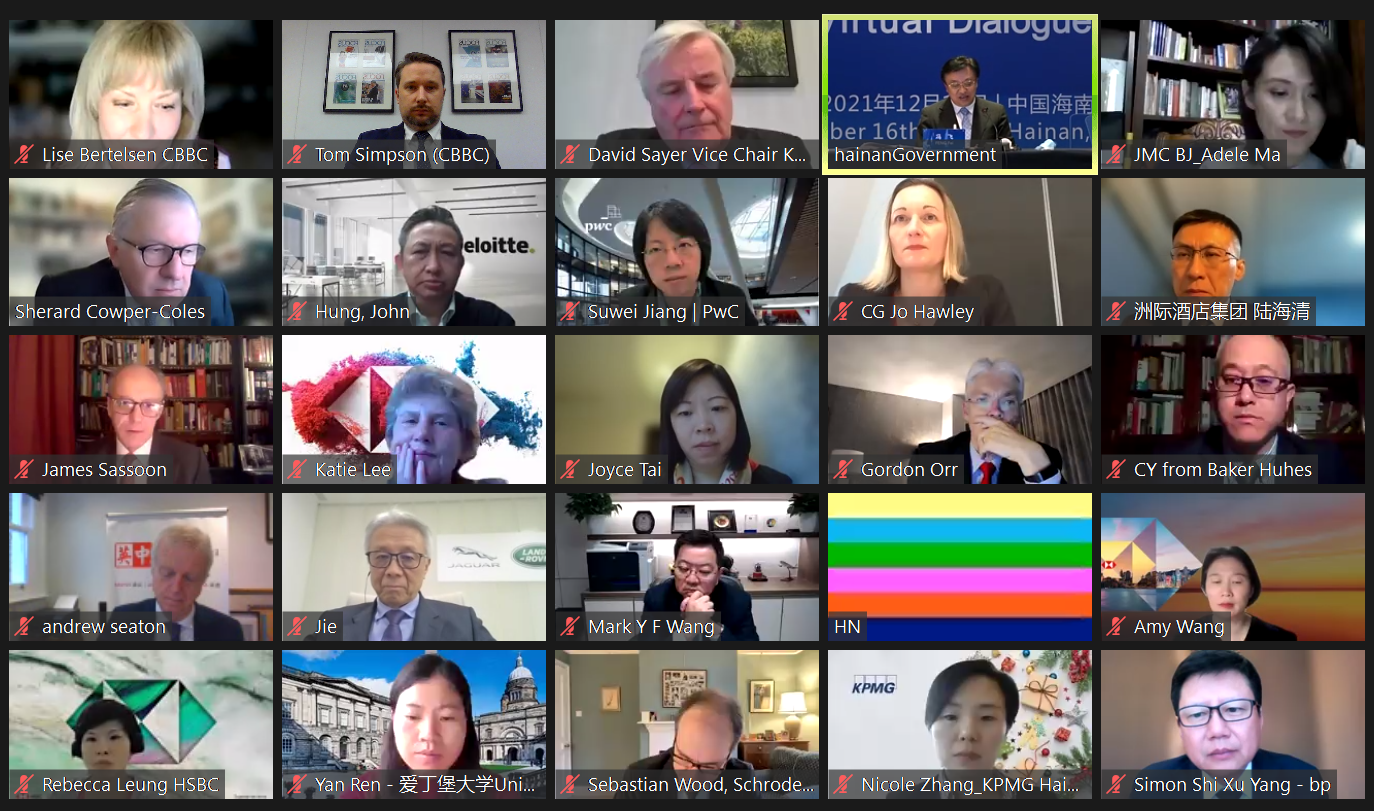 CBBC Member company representatives from a wide range of industries including finance, built environment, education, legal, and professional services attended the meeting, which covered topics including how Hainan Free Trade Port (FTP) is adopting green investment and development principles, the development of trade in services in Hainan, as well as the province's business environment. 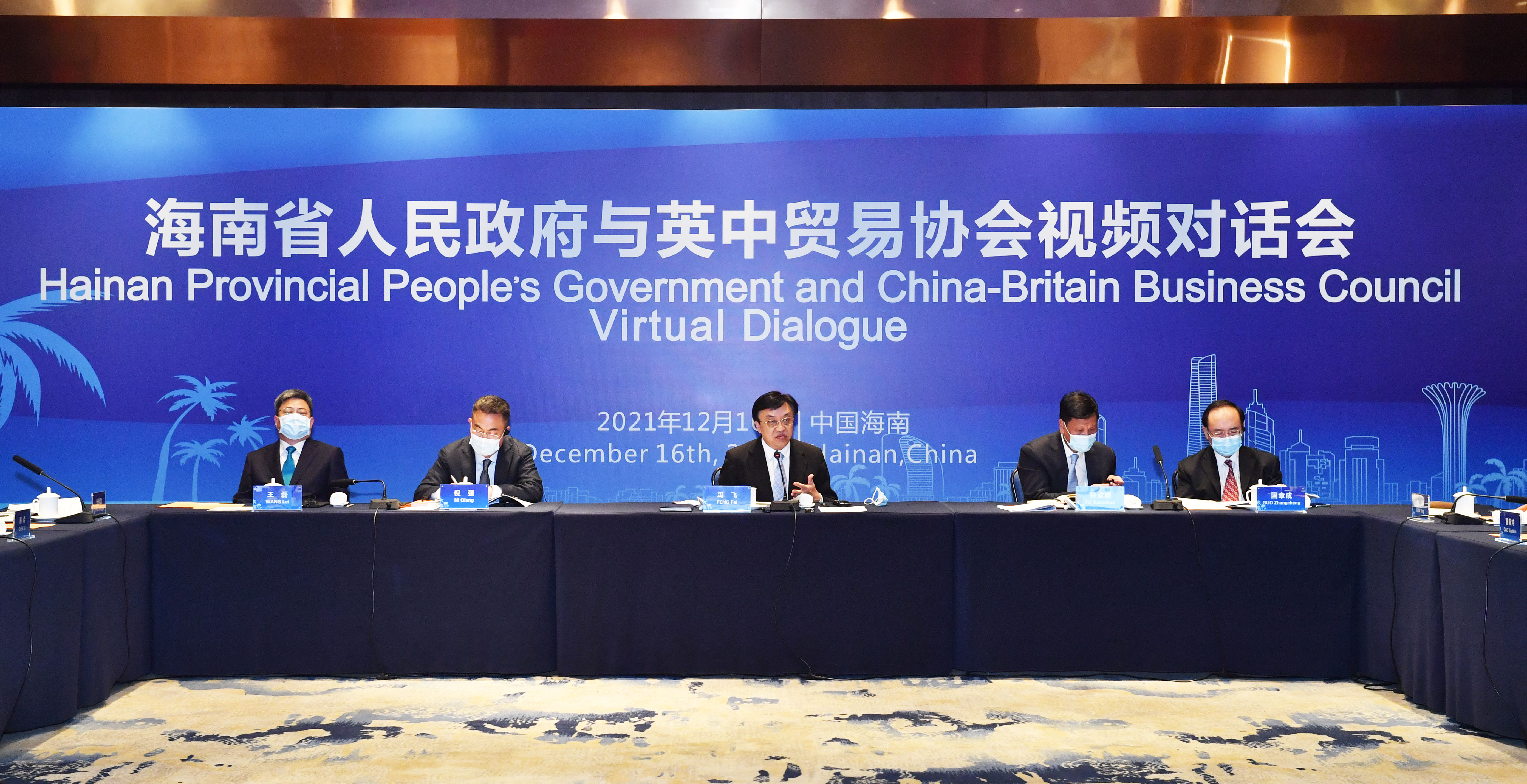 Governor FENG was joined by Hainan Vice Governor NI Qiang and Secretary-General FU Xuanchao. In addition, senior officials from Hainan provincial departments as well as Haikou and Sanya municipalities were all in attendance. CCPIT Hainan and Hainan Foreign Affairs Office provided great support for the event.

As 2021 draws to a close, the China-Britain Business Council is readying its plans for the New Year including the continuation of our senior-level meeting programme.

We encourage CBBC members who wish to engage and contribute to this programme to get in touch with us at Membership@cbbc.org to find out more.