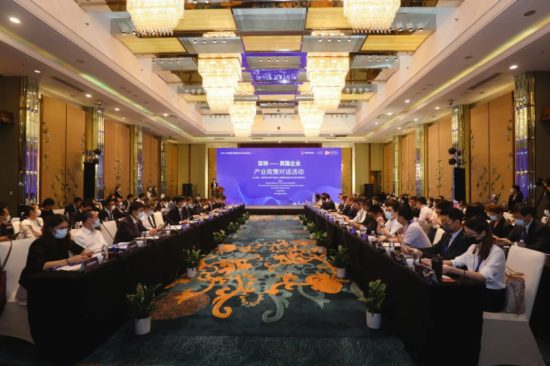 CBBC members took the opportunity to communicate with government officials from 25 bureaus and commissions of Shenzhen Municipal Government on key concerns relating to the business environment, market access, and business development in Shenzhen.

A group of almost 30 CBBC member companies were present at the UK Business Dialogue, together with senior officials from over 25 corresponding departments of the Shenzhen Municipal Government.

The dialogue was attended by Mr YAO Ren, Deputy Secretary General of Shenzhen Municipal Government, who shared with the audience that while COVID-19 continues to bring more challenges to the world economy, it did not hinder Shenzhen from attracting foreign investors.

Mr YAO further explained that “from January to August 2021, 4,014 foreign-invested enterprises were established in Shenzhen, up 47.8% year-on-year. The absorption of contracted foreign investment amounted to USD 18.23 billion (GBP 13.3 billion), up 39.8% year-on-year, indicating that foreign-invested enterprises are still optimistic about the development in Shenzhen despite the COVID-19 pandemic.”

Mr YAO commented that “UK companies here today are participants, witnesses, and contributors to Shenzhen's reform and opening up. We attach great importance to the development of UK companies in Shenzhen. This event is held to address the needs of and questions from UK companies, enhance the understanding of Shenzhen's policies, and better serve UK companies for further development.”

Mr YAO ended the opening remarks with “Shenzhen sincerely welcomes UK companies to seize the opportunities to engage in Shenzhen's development, increase investment, deepen cooperation, achieve a win-win situation, and contribute to the economic exchange and friendly cooperation between Shenzhen and the UK.” 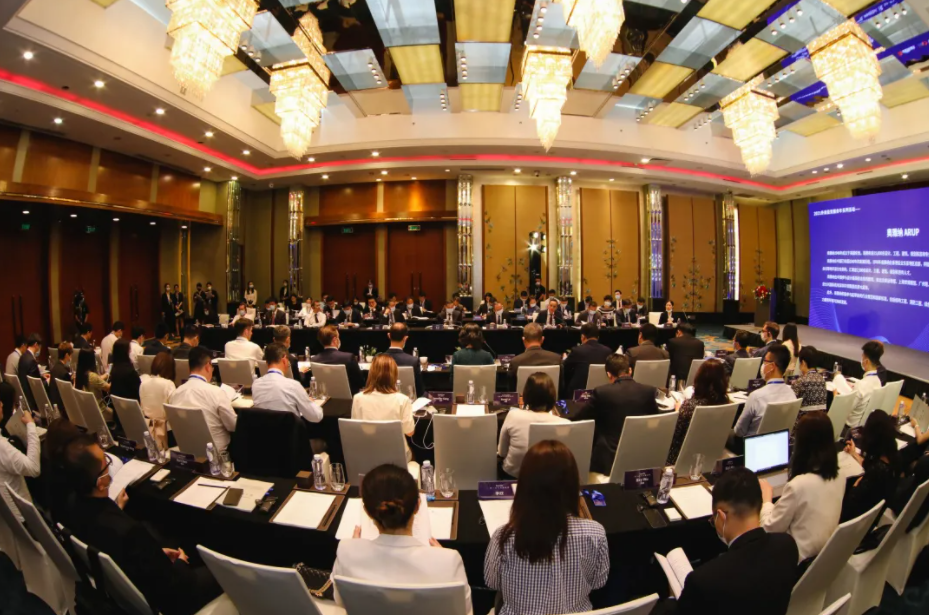 Tony Clemson, Deputy Director and national lead for cooperation in technology and industry, UK’s Department for International Trade, introduced that “UK-China trade and investment has never been higher. Last year it exceeded GBP 100 billion for the first time. The UK’s strengths in innovation, education, health, financial services, green technologies, and creativity have huge synergies in China. I’m delighted to see so many world-leading British companies here today, representing these sectors.”

Tony gave a few numbers to show the close trade and investment relations between the UK and Guangdong. “The UK is Guangdong’s second largest trading partner in Europe. UK-Guangdong trade has been steadily growing from USD 18.1 billion (GBP 13.2 billion) in 2017 to USD 19.2 billion (GBP 14.0 billion) in 2020. We see an even stronger trend this year, reaching a year-to-date growth of 26.3% year-on-year in July, from USD 9.5 billion (GBP 6.9 billion) to USD 12 billion (GBP 8.8 billion), setting to reach a new record by the end of this year.”

In his closing remarks, Tony encouraged representatives from both the UK and Shenzhen to “work together to develop and grow our economies, share prosperity, and accelerate the green transition.” 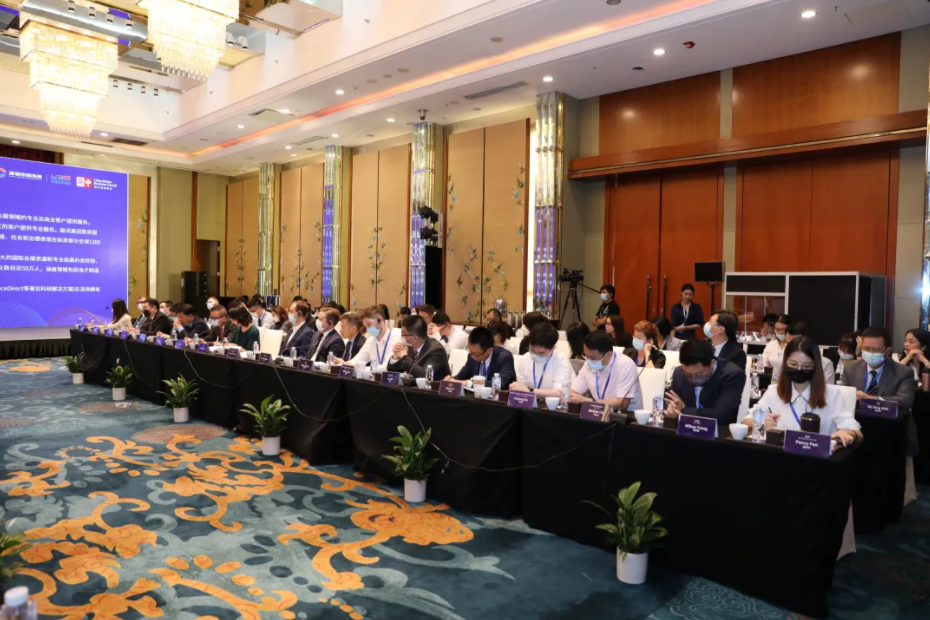 Tom Simpson, Managing Director and Chief Representative in China, CBBC, delivered closing remarks, stating that there is a growing range of complementary areas for further UK investment activity in Shenzhen. Financial and professional services, education, creative industries, and technology are all major strengths of the British economy as well as key industries for Shenzhen. Shenzhen is regarded among UK businesses as an attractive city to invest in due to its supportive investment environment, local talent pools, and proximity to many of the world’s leading companies. GBA integration, with Shenzhen playing a central role, also presents an exciting opportunity for UK businesses to leverage their presence in the region and to provide services and products across Guangdong, Hong Kong, and Macau.

Tom  explained that later this year, CBBC will be  hosting a GBA Forum in the UK aimed at providing UK companies with a better understanding of the policies and commercial dynamics that make up what is the world’s largest bay area.

The Business Dialogue ended with concluding remarks delivered by Mr CHI Weiguo, Deputy Director General of the Commerce Bureau of Shenzhen Municipality. He concluded that this is a good platform for UK companies to better understand Shenzhen's development opportunities and, likewise, for the Shenzhen Municipal Government to better understand the needs of UK businesses operating in Shenzhen.

To view photos from the event please click here.