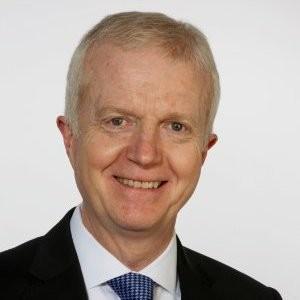 A Message from the Chair of the CBBC Board Sir Sherard Cowper-Coles KCMG LVO:

I am delighted to announce that the CBBC Board has appointed Andrew Seaton as Chief Executive of CBBC, in succession to Matthew Rous who is standing down at the end of June.

Andrew, who will be known to many of you, was until June 2020 the Executive Director of the British Chamber of Commerce in Hong Kong, an international business membership organisation. Before that, Andrew has had a distinguished career as a diplomat, including roles as British Consul General in Hong Kong, as Consul General in Chicago and as Head of the China Department at the FCO.  Andrew is a Mandarin speaker, and brings immense knowledge not just of China but of British commercial interests overseas. He will start work on Tuesday 1st June.

I would like to take this opportunity to thank Matthew Rous for his service to CBBC, and to pay tribute to everything he has accomplished in nearly four years as Chief Executive. Under his direction, CBBC helped British businesses to achieve Export Wins worth more than £2.5 billion; developed new commercial services such as China Gateway and China Navigator; launched a new Premium Tier Membership programme; and introduced our innovative new Digital Assistant Chen. This is a strong legacy.

I know that you will join me in thanking Matthew for his contribution and wish him every success in the future, and in welcoming Andrew to his new role as Chief Executive of CBBC.