CB Insights: China’s economy in the time of Covid 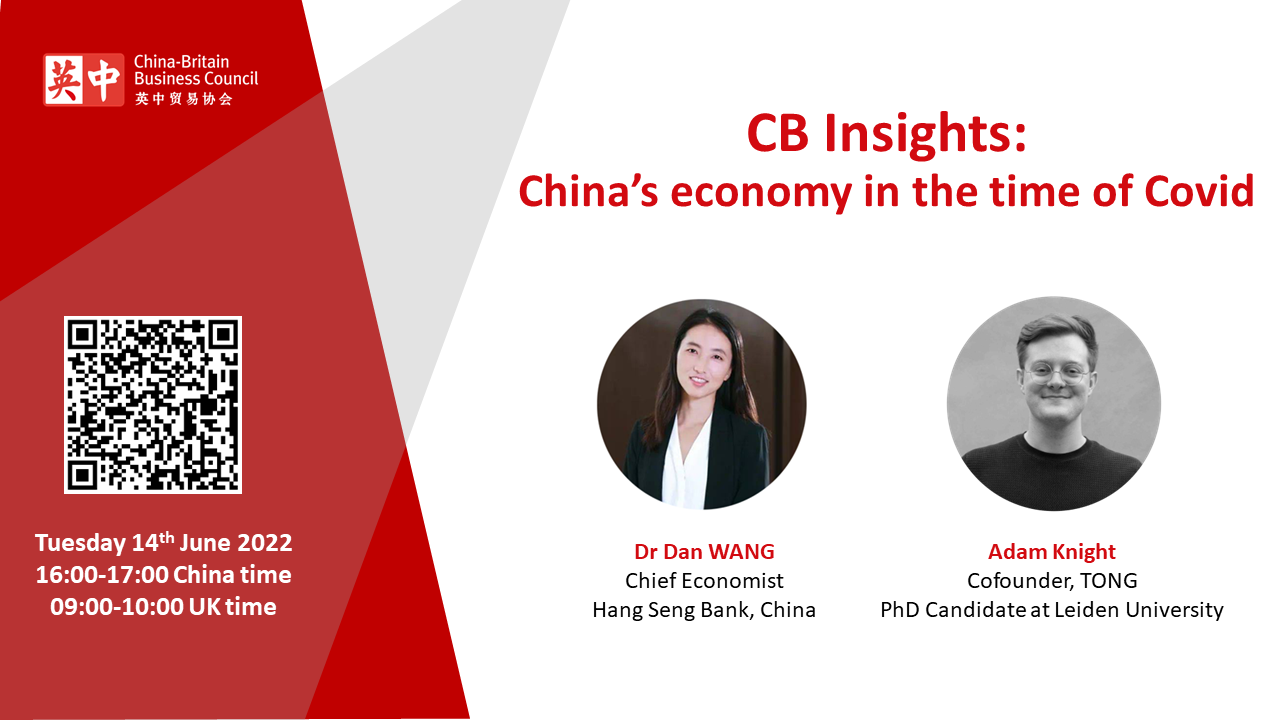 Venue: Online
Join us for the next session of our CB Insights series, which will focus on how China’s economy has been affected by issues such as supply chain shortages, high global inflation, the war in Ukraine, and the ongoing pandemic.

Worries about the health of the Chinese economy are mounting. Despite the respectable growth of 4.8% for the first quarter of this year, several indicators suggest that it is starting to come under considerable strain. Last month’s economic data showed an economy that is struggling in the face of multiple headwinds: April’s Purchasing Manager Index (PMI) – which measures the Chinese manufacturing sector – dropped to 47.4, the lowest figure since the start of the pandemic; while export data weakened to just 3.9%, the slowest monthly growth since June 2020. Getting the economy back on track will surely be one of the major tasks of the Chinese government in the coming months.

Join our two expert speakers as we look at what levers the Chinese government can pull to get the economy back on track and how multinational companies are adapting to contend with the unpredictability of the country’s zero-Covid strategy. 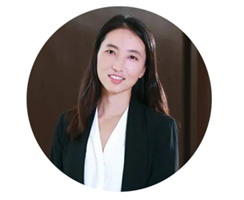 Dan previously worked for the Economist Intelligence Unit (EIU), where she spent five years as China Chief Analyst, leading forecasting and research. Before that, she was a postdoctoral fellow at the Chinese Academy of Sciences as an economist, specialising in agriculture. Dan holds a PhD in economics from the University of Washington, during which she focussed on the environment and econometrics. 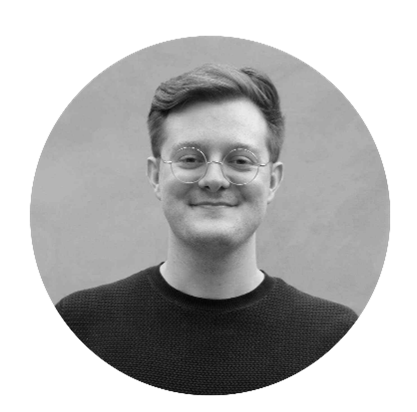 Adam Knight is the cofounder of TONG, a technology consultancy and e-commerce agency established in 2014, and has considerable experience bringing 100+ luxury, retail and cultural brands to the Chinese market.

He is also a PhD candidate at Leiden University, where he is researching the development of the smart state concept in China, particularly how the social credit system is conceptualised, negotiated and implemented. He holds a First-Class degree in Chinese Studies from the University of Oxford and an MSc in Social Science of the Internet (Distinction) from the Oxford Internet Institute. 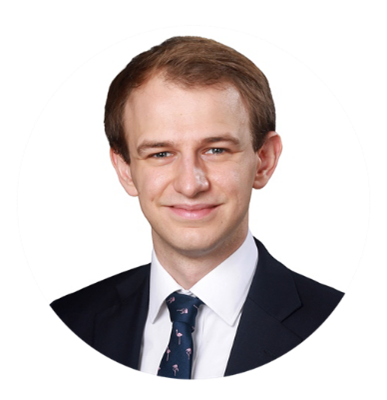 Joe Cash is the China-Britain Business Council’s Policy Analyst and is responsible for the organisation’s research output and public affairs work in China. He hosts the China Business Brief podcast and writes regularly for FOCUS magazine.

Joe previously worked for the CBI, leading the organisation’s trade policy work across China, South-East, and North-East Asia. He is a regular commentator on Chinese affairs and has appeared in a range of journalistic and academic publications, the most frequent of which being The Diplomat. He holds a Master’s degree in Modern Chinese studies from the University of Oxford.