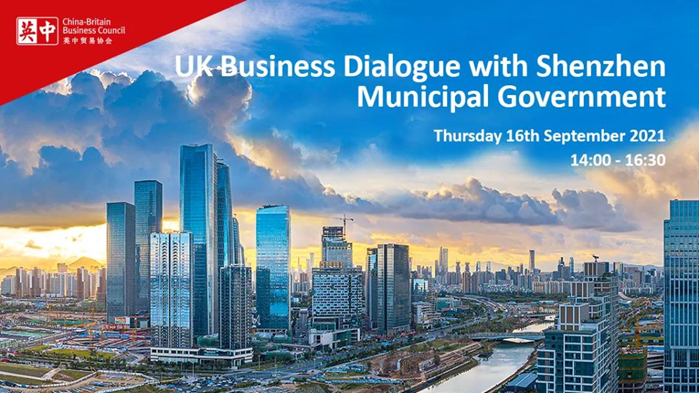 The China-Britain Business Council invites members to join our upcoming UK Business Dialogue with the Shenzhen Municipal Government on 16 September. The dialogue provides members with an opportunity to raise questions and asks regarding the local business environment, as well as the city’s plans for GBA integration. 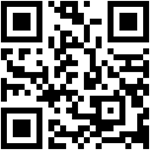