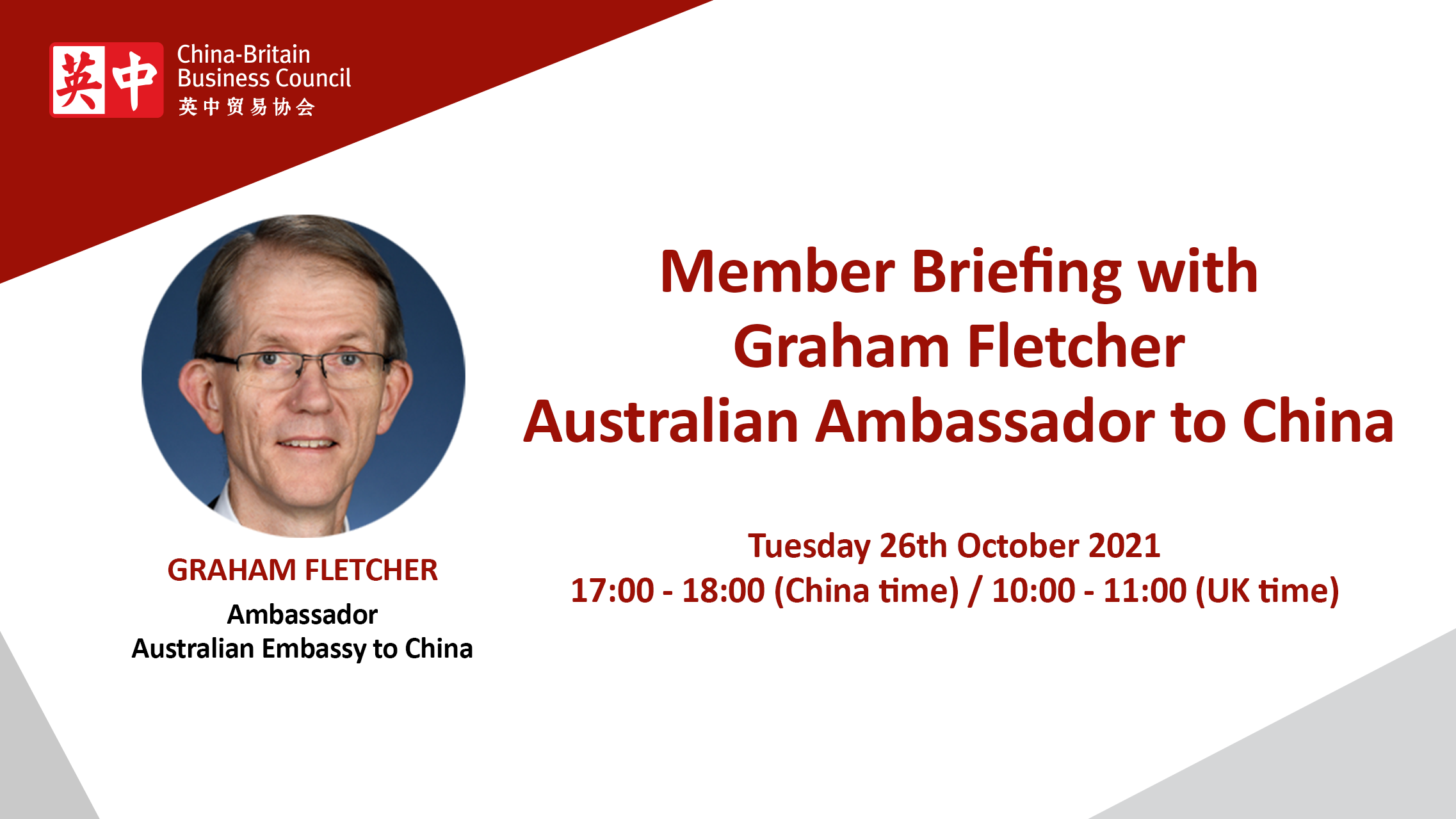 The CBBC is pleased to invite you to a member briefing with the Australian Ambassador to the P.R. China, Graham Fletcher on Tuesday 26th October 2021.

Open to premium members offline in Beijing, and to all members online across China and the UK, this briefing will provide your business with an opportunity to hear directly from the Ambassador on his reflections having led the Australian Embassy through Covid-19, how Canberra has handled trade tensions with China, and the ways means through which the UK, Australia and third nations can work together on trade policy issues in China. Ambassador Fletcher also previously led the team that completed negotiation of the China-Australia Free Trade Agreement, putting him in great stead to discuss where the UK could find potential modalities in ChAFTA as it considers its own trade relationship with China. 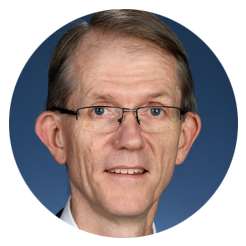 Graham Fletcher has been Australia's Ambassador to China since August 2019. Prior to this appointment, Mr Fletcher was head of the North Asia Division in the Department of Foreign Affairs and Trade (DFAT) during 2008-10 and again from 2015. During 2014, he led the team that completed negotiation of the China-Australia Free Trade Agreement. Mr Fletcher has served in the Australian Embassy to China on three previous occasions:  as Third Secretary (1986-88), Counsellor (1997-2000) and Deputy Head of Mission (2004-08).  He was also Deputy Head of Mission in the Australian Embassy in Washington (2011-13) and Deputy Consul-General in the Australian Consulate-General in Noumea (1992-94). Mr Fletcher has a Bachelor of Arts (Hons) from the University of Sydney.  He joined the then Department of Foreign Affairs in 1983. He is married with three children.