Meet Shanghai, Embrace the Future: A briefing on the current situation in Shanghai 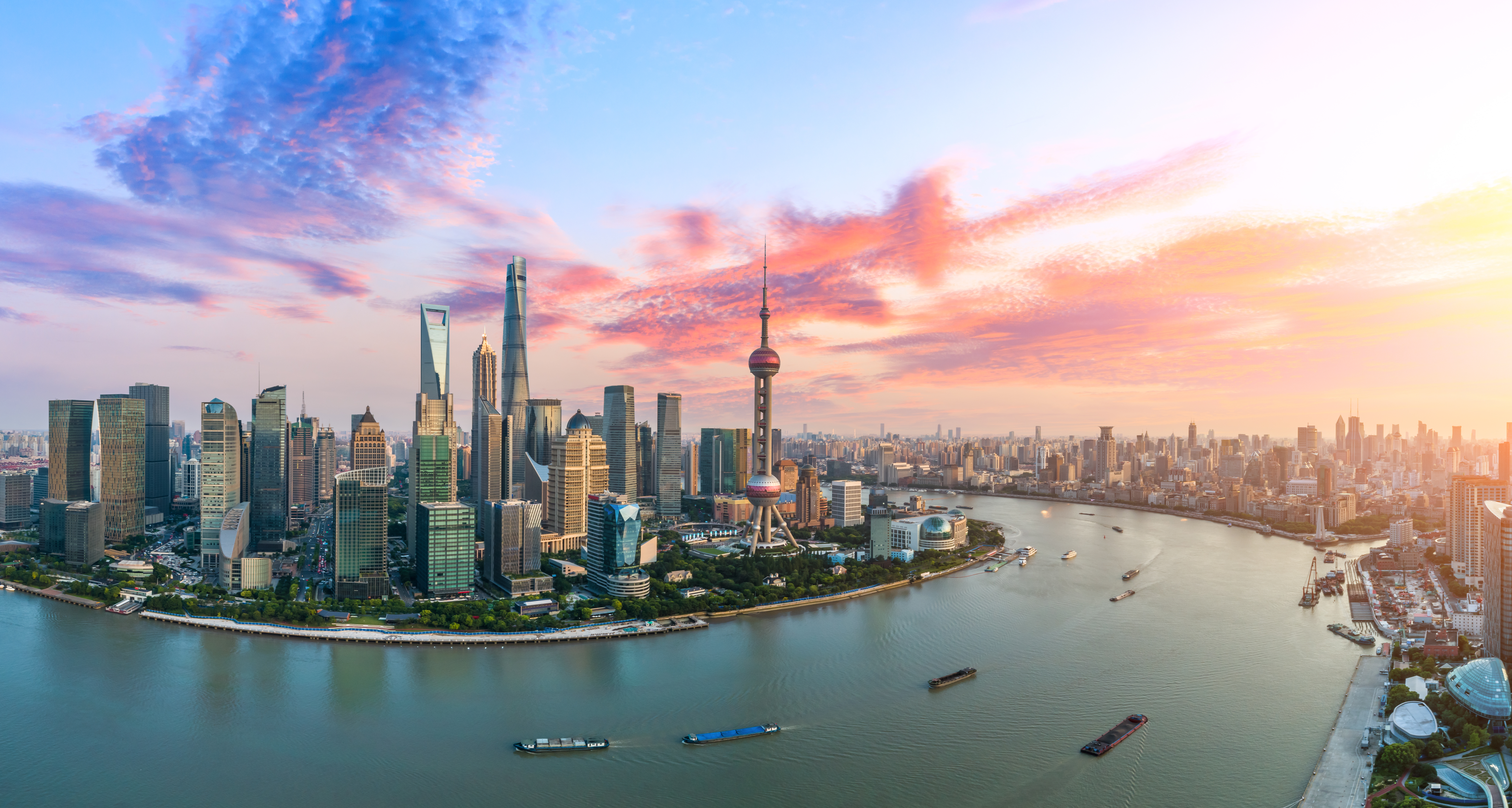 Shanghai is one of China’s most vibrant and dynamic cities, but it has faced a very challenging year. Join us on 13th October to hear about the current situation in a city that has unique qualities of ‘openness, innovation, and inclusiveness’.

The event will offer an opportunity to network with, put questions to, and hear from, speakers both in London and in Shanghai (including Chinese government representatives in the UK). Guests will enjoy refreshments at CBBC's London office.

The Board was established by Shanghai Municipal People's Government in December 1999 and is under the administration of Shanghai’s Municipal Commission of Commerce, serving two-way investment promotion work of "bringing in" and "going global" in Shanghai.

Headquartered in Shanghai, INVEST SHANGHAI has established overseas offices in Los Angeles, Osaka, London, Frankfurt, Gothenburg and other cities. By setting up the "Shanghai Investment Promotion Partnership" (SIPP) and operating the "Shanghai Foreign Investment Promotion Service Platform", it actively creates a global network to publicise and promote the business environment in Shanghai, in all aspects. For more than 20 years, INVEST SHANGHAI has maintained close collaboration with each district, development zone and key regions, overseas investment promotion agencies and professional service providers in Shanghai, and is committed to providing Chinese and foreign investors with consulting, matchmaking and project site selection services to help them make the best investment decisions in Shanghai and around the world.

Hongqiao is located in the west part of the central urban area of Shanghai. It is the “power core” of the “One Core, Two Belts” development pattern approved by the State Council in the “Overall Plan for the Construction of Hongqiao International Hub for Opening Up”. It covers an area of 151.4 square kilometres, and includes four administrative regions of Minhang, Changning, Qingpu and Jiading. It is the world's largest comprehensive transportation hub, and one of the largest exhibition facilities in world, the National Convention and Exhibition Centre (Shanghai), is located in Hongqiao, which is also the permanent venue of China International Import Expo. According to the city’s development plan, Hongqiao is positioning itself as a new platform for international trade.

At present, Hongqiao International Central Business District is focusing on cultivating High Flow Trade economy, High Spillover Effect Exhibition Economy, High Level Headquarters Economy, and High-end Service Economy. The new industries and services such as New Digital Economy, New Life Science and Technology, Low Carbon New Energy, New Power of Building Car, New Fashion Consumption are the major priorities of Hongqiao. The district is making efforts to build The Centre of the Optimal Economic Growth Pole and The Rainbow Bridge Connect the World. In the future, the business district will become an Asia-Pacific traffic hub connecting the world, a key node of the common large market in China, a new engine for the integrated development of the Yangtze River Delta, and a power source for the strong and active growth of Shanghai.