CBBC Auto Roundtable Hosted by the University of Birmingham 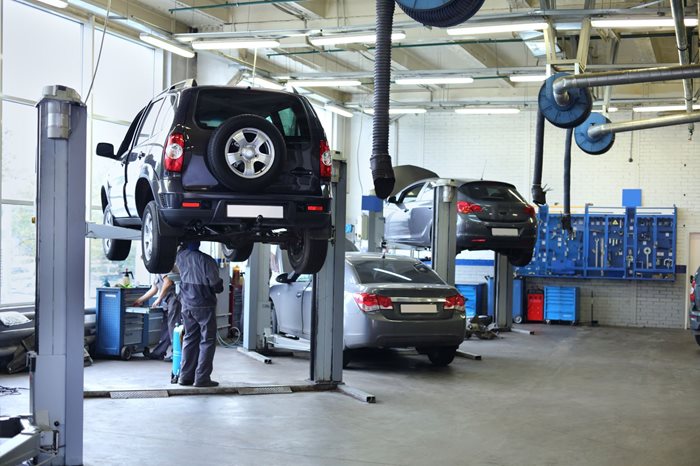 At long last, we are very pleased to be able to announce our first “face to face”, Auto Roundtable for 2022, generously hosted by the University of Birmingham. We have kept the program going over the last year or so with webinars but this will be a very welcome return to an environment that allows for real exchange and that vital networking.

The theme of this particular roundtable concerns the use of new materials within the automotive industry and we have some great speakers lined up. This should be of interest to any company who is engaged in the automotive sector who have business in or with China or are considering expanding in that direction.

Professor Jon Frampton is Deputy Pro Vice-Chancellor, director of China Institute, University of Birmingham. The China Institute is a central hub for Chinese interests at the University of Birmingham. Its goal is to bring together people, ideas, funding, research and academic excellence to help create opportunities for those keen to discover what China has to offer. It also plays a key role in celebrating the influence of Chinese culture upon the University. Jon is a stem cell biologist. His primary area of research interest is in how stem cells operate in adults. Jon’s research involves examining the processes that regulate stem cells to determine how these fail during ageing or as part of disease processes, especially in cancer.

Professor Hongming Xu is Head of the Vehicle and Engine Research Centre at the University of Birmingham and a ‘Distinguished Visiting Professor’ at Tsinghua University. With BEng and MEng degrees from Hefei University of Technology obtained in 1982 and 1984 respectively, he received his PhD from Imperial College in 1995. He was a Technical Specialist at Jaguar Land Rover prior to joining University of Birmingham in 2005 and becoming professor in 2009. He has over 400 publications including 90 SAE Papers (Scopus H-index 41) in powertrain research added by some 40 invited talks and keynotes. He is a Fellow of SAE International and IMechE. He is president of the UK Chinese Society of Automotive Engineers and vice president of the Association of British Chinese Professors.

Dr Jun Qiao is a group chief engineer at Changan UK R & D Centre. He is responsible for the company’s powertrain strategy planning and advanced technologies.

Jun has 29 years’ experience in automotive R & D. He started his automotive career at Ford Motor Company in 1991. Between 1995 and 1998, he was a Technical Specialist responsible for the technical development of the Thermal and Aerodynamics attribute at Ford’s European operation.  Between 1998 and 2008, he was a Principal Technical Specialist at Jaguar and Land Rover. Before he joined Changan in 2013, he was the transport strategy manager at the Energy Technologies Institute (a partnership between the UK government and six global energy related industrial giants).

Dr Qiao received his PhD from Loughborough University in 1990. He is an honorary reader at the University of Birmingham. 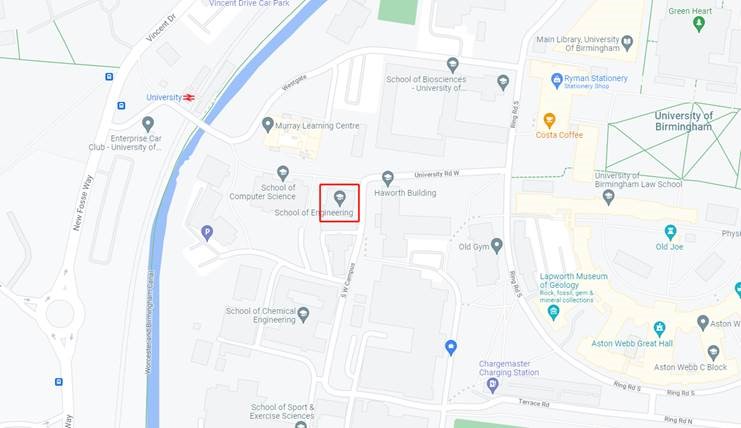 A note to attendees:

Visitors to campus are requested to visit us using public transport wherever possible.  If you do bring a vehicle to campus please park in the following locations:

North East Car Park Multi Storey Floors 1-5 (access via Pritchatts Road) Sat Nav Postcode B15 2SA
The Ground Floor bays are reserved exclusively for Hotel Guests displaying a guest permit only.
Please note that this car park does not have a lift.