With some great speakers lined up, this roundtable will focus on developments and advances for commercial vehicles and new energy.

Speakers from the industry and the University of Birmingham, will introduce our audience to the latest developments and innovation in commercial vehicles and new energy. This will be followed by a networking lunch.

The China Institute is a central hub for Chinese interests at the University of Birmingham. Its goal is to bring together people, ideas, funding, research and academic excellence to help create opportunities for those keen to discover what China has to offer. It also plays a key role in celebrating the influence of Chinese culture upon the University. 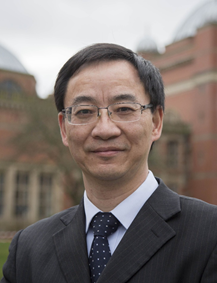 Professor Hongming Xu is the Director of Birmingham CASE-V Automotive Research and Education Centre and a ‘Distinguished Visiting Professor’ at Tsinghua University. With BEng and MEng degrees from Hefei University of Technology obtained in 1982 and 1984 respectively, he received his PhD from Imperial College in 1995. He was a Technical Specialist at Jaguar Land Rover prior to joining University of Birmingham in 2005 and becoming professor in 2009. He has 500 publications including 90 SAE Papers (Google H-index 52) in powertrain research added by some 40 invited talks and keynotes. He is Fellow of SAE International and IMechE. He is Founding Chairman of Global Alliance of Overseas Chinese Societies of Automotive Engineers, Vice President of the Association of British Chinese Professors.

Frank Thorpe joined BYD UK in 2016 from GKN Hybrid Power (formerly Williams Hybrid Power) where for four years he was Head of Bus Systems, and now he is the Managing Director of BYD UK. He manages all BYD activities in the UK and they have currently delivered over 500 buses to the UK market. He created Gyrodrive as a business unit which established itself as a major supplier of hybrid products in the bus sector. At an early stage of his career Mr Thorpe gained valuable first-hand experience of intensive bus and coach operations. Aged only 20 he took over, with his brother Jim, as Joint Managing Director of the family firm, F E Thorpe & Sons Ltd based in West London, and in the next 16 years grew the business to have a turnover of £12.5 million with 115 vehicles. Frank Thorpe has worked in the Bus Industry for 30 years. Originally as a bus operator running his own bus company in London, but for the last 10 years he has worked in manufacturing with Williams Hybrid Power, GKN and now BYD.

Over the last 15 years, Andrew Murphy has led the creation and development of wide-ranging initiatives in the Hydrogen economy. Working within both Energy Majors and Consultancy, Andrew has been a key player in the successful deployment of hydrogen refuelling infrastructure in the UK, Germany and the US and has played a key role in strategy development and implementation for globally-scaled energy companies. Andrew has helped establish and sat on Advisory Boards including New Zealand’s Southern Green Hydrogen Mega Project and now sits as bp's Advisor for Future Mobility. 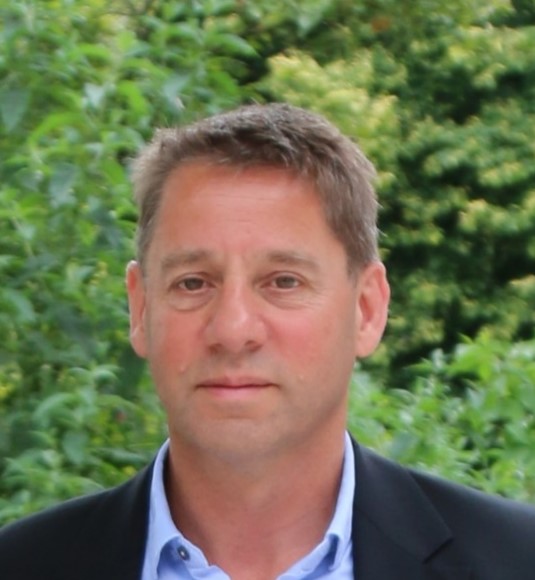 Dr Mike Petch is Strategic Technology Director for Johnson Matthey’s Hydrogen Technologies business. He is responsible for leading the development of the global technology organisational footprint, building high level relationships across the customer and supplier base, and forming global partnerships with the aim of developing the next generations of fuel cell and electrolytic (green) hydrogen products. Mike joined JM in 1994 following a two-year post-doctorate position with BP. He became responsible for R&D, product design and manufacturing technology for company’s fuel cell business, focused on the development of key components; membranes, catalysts, and catalyst layers.  Dr Petch received his PhD in catalysis from The University of Reading. 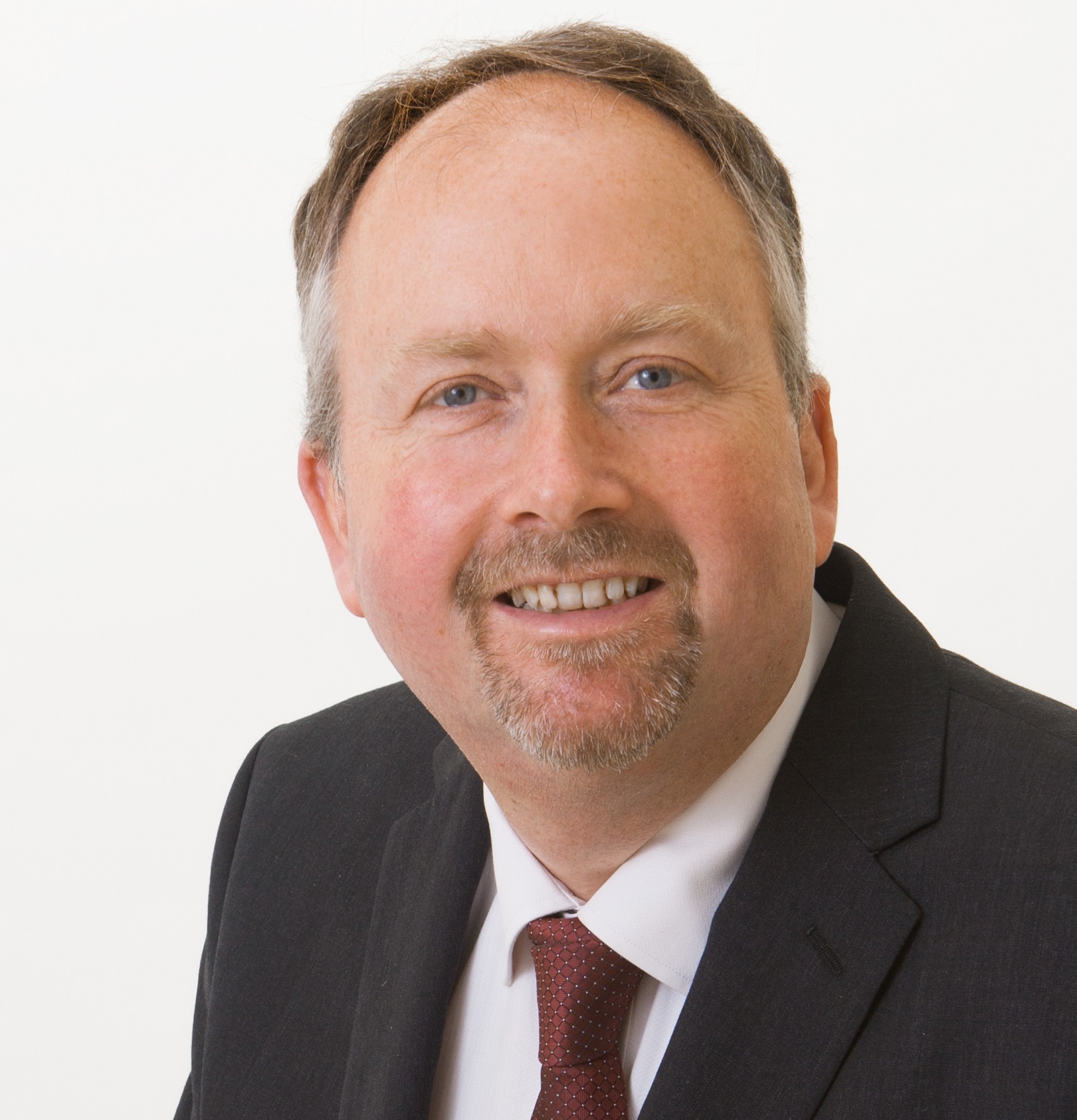 Roger Cracknell has a PhD in Chemistry from Imperial College. He joined Shell in 1994 and is a Senior Principal Science Expert focussing on Combustion and Mobility.  He has been closely involved with the Shell Tsinghua Joint Research Centre for Cleaner Mobility since its inception. Roger is a Fellow of the Society of Automotive Engineers, a Fellow of the Royal Society of Chemistry, a Fellow of the Combustion Institute and a Visiting Professor of Mechanical Engineering at the University of Leeds. He is a member of the International Board of Directors of the Combustion Institute, and the Powertrain Systems and Fuel Board of the Institute of Mechanical Engineering in the UK. He has authored nearly 200 refereed journal and conference papers and has seven granted patents. 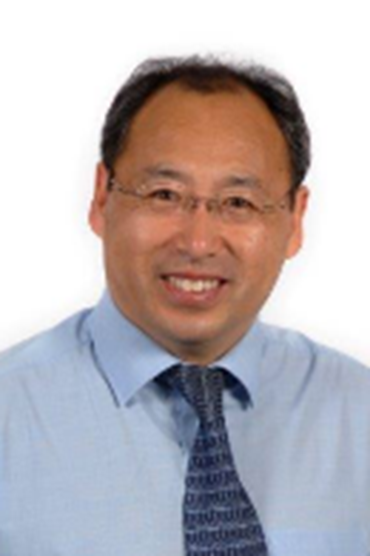 Dr Jun Qiao is the Chief Engineer of CHANGAN UK R&D Centre, a UK company wholly owned by CHANGAN Automotive Group. He received a BEng in mechanical engineering from Dalian University of Technology in 1985 and a PhD from Loughborough University in 1990. Dr Qiao has more than 31 years of R&D experience in the automotive industry. He started his career at Ford in 1991; he was the managing technical specialist at Ford from 1995 to 1998; He was appointed the technical specialist at Jaguar Land Rover (JLR) in 1998. From 2001 to 2008, he was the managing director for the department of the engine and hybrid propulsion system at JLR. From 2008 to 2013, he worked as a Transport Strategy Manager at the Energy Technology Institute (a joint organization between the UK government and global industrial giants including Rolls-Royce, Caterpillar, Shell, BP, EDF, E.ON and Hitachi) where he was a member of the UK Government's Automotive Industry Committee and an advisor to the UK Government's low-carbon transport sector. Since 2013, he has been working at CHANGAN UK R&D Center, mainly responsible for the company's advanced power research and powertrain strategic planning.

By train – visitors can book your journey to University station.